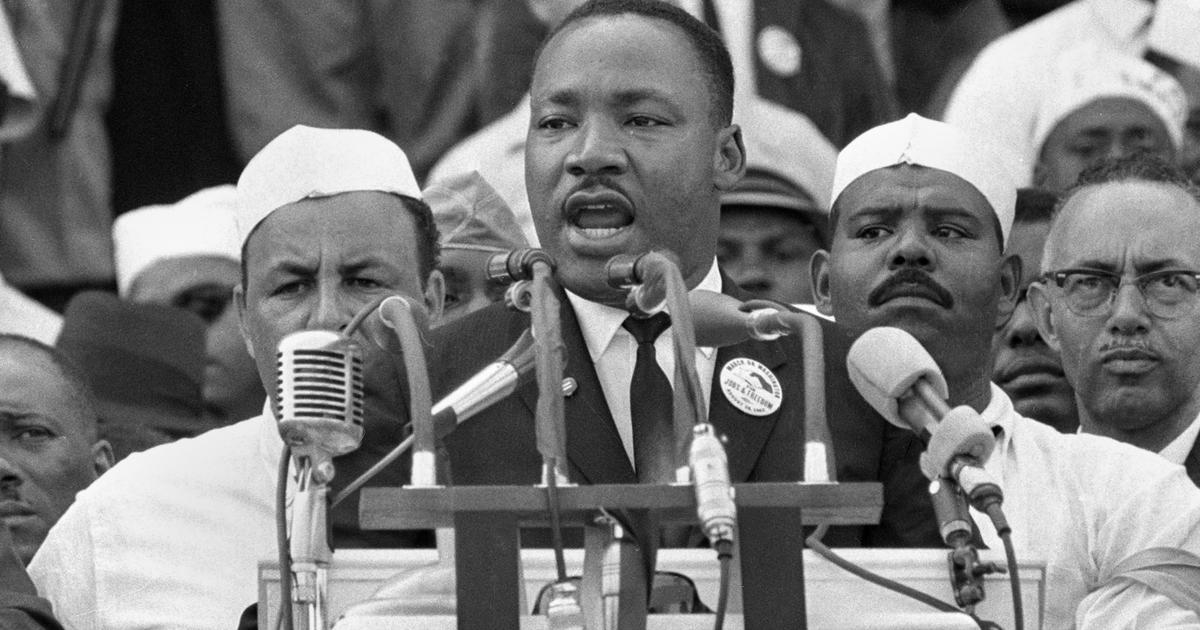 Reginald Billups is a music teacher, but he’s always been a civil rights activist from his childhood in Birmingham, Alabama to his current age in Fort Myers.

In the past, Billups has marched alongside Dr. Martin Luther King, Jr., fighting for justice.

“You cannot passively observe injustice. And just say, “It doesn’t concern me.” I think we are all activists. If we’re not, we should be,” Billups said.

The third Monday in January, Martin Luther King Jr. Day, has a deeper meaning for Billups. “To see where we were then and know that 50-plus years later, the country has come to the point where we recognize the contributions of a truly great man, a truly great man. God put him here for a purpose.”

“To stand up like he did so that people like me could have the equality that we enjoy today,” Watkins-Brown said. “It really means a lot that we continue to support the dream, his dream, what he gave his life for.”

Watkins-Brown and Billups don’t want the holiday’s meaning to be lost on the day off.

“I don’t think some of us ever knew what it was for, you know, it’s like we’re getting an MLK weekend. You know, no school, no work. I can do it. I’ll go fishing,” Billups said. “I just think we need to do a better job of getting people to understand that you want to take the time to think about the person and the movement. Because it is very important that we do not forget where we came from.”

Watkins-Brown is determined to make sure we don’t. “We can’t do it all in one day, we have to continue to preserve the legacy of Dr. Martin Luther King throughout the year. So one day can be just a day off for some to relax. I don’t have to go to work. But the thought of what he went through for me to get to where I am today really means a lot. And I have to honor him on this day.”

The Martin Luther King Jr. Memorial March begins at 10 a.m. Monday at the Dunbar Jupiter Hammon Library and ends at Centennial Park with a legacy celebration.

Go to the Wink News site for street closures and other traffic information.