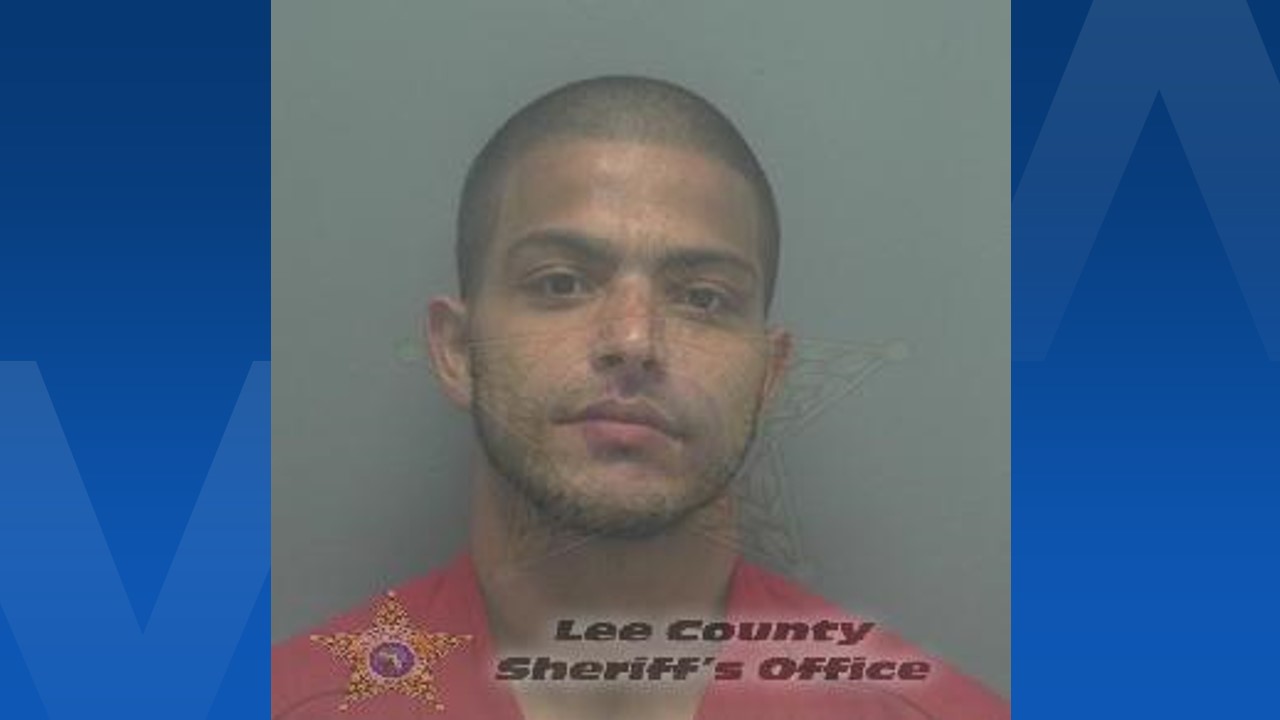 State’s Attorney Amira Fox and Lee County Sheriff Carmine Marcena announced the indictment of a man accused in the 2015 death of a man in Lehigh Acres.

Fox said Perez broke into the Lehigh Acres home where Hemchand Bhagwandin, 68, and his wife were babysitting their 4-month-old granddaughter on March 15, 2015.

The public prosecutor said Bhagwandin and his wife were taken to different rooms, tied up and beaten. As a result of the beating, Hemchand Bhagwandin suffered a heart attack and died.

“They attacked my father and ran after my mother, threw her into the bathroom, beat her, stomped on her head, back and forth,” said Sharda Bisram, Hemchand Bhagwandin’s daughter.

WINK News first spoke to Bisra in 2015. Her parents were brutally beaten, and the suspects apparently demanded to know where they kept their money and gold.
And her father died during the attack.

Fox says that’s why Perez is being charged with first-degree murder for his part in the crime.

WINK News spoke with Bisram again after the grand jury indicted Perez. “This is the first step towards closure. It’s really a relief from eight years ago to now. We can actually say we have a suspect and you know the charges are moving forward in this crime.”

She says the years since the violent attack and murder have been difficult and filled with grief, but she is ready to finally get justice for what was done to her parents.

“We will all see this case from where it started to the end. We want, as I said, to make sure that everyone involved in this crime, you know, receives the maximum punishment,” Bisram said.

Fox did not respond to questions during the announcement, so we don’t know what evidence suggests Perez was involved.

Fox said there is still an active investigation into the other person or people involved in the theft.

You can watch the press conference in the player below or on by clicking here.

Report: 93% of IT leaders struggle with application modernization

Governor Katie Hochul will announce the exit from the east side of the Long...