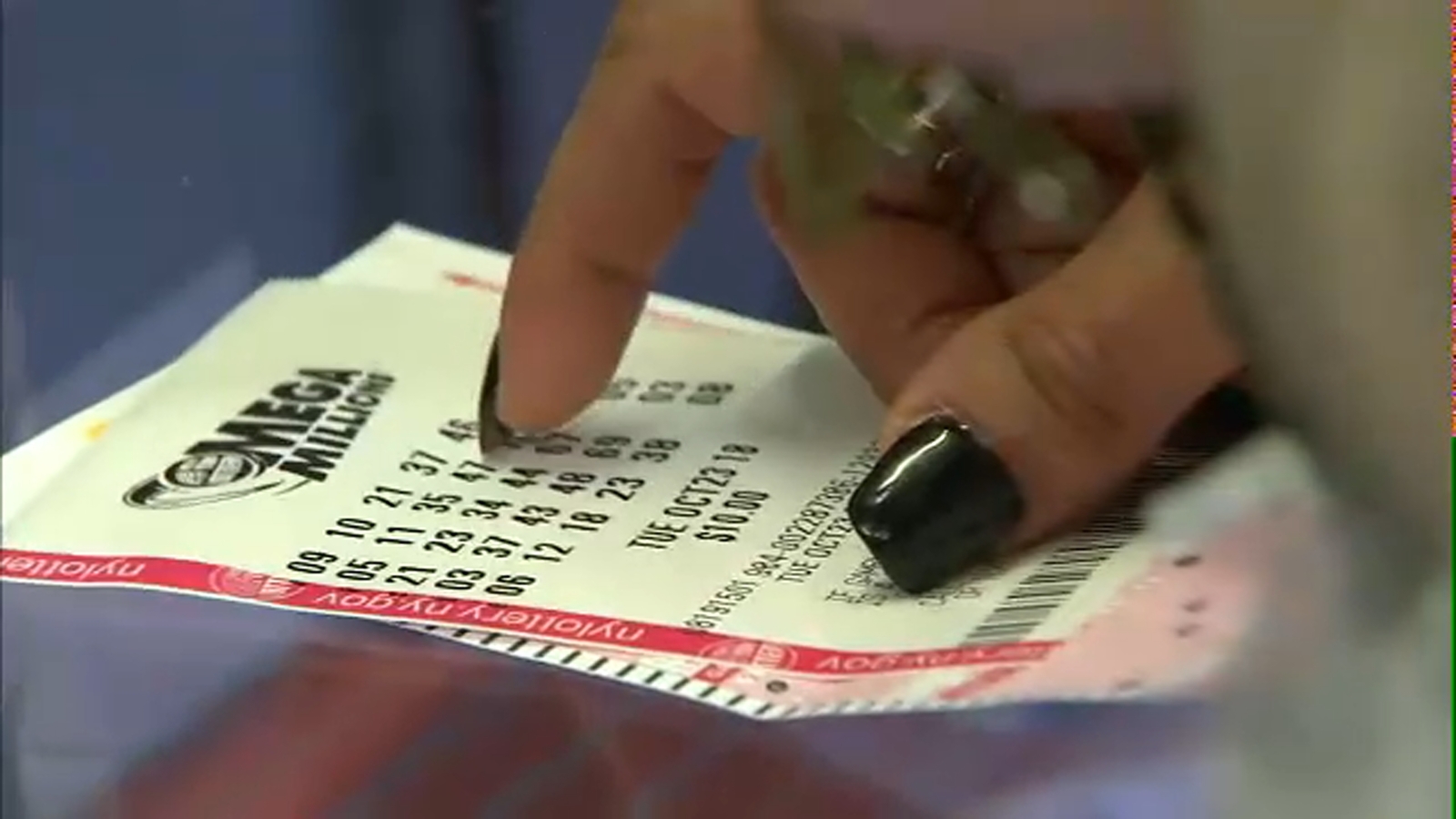 THE BRONX (WABC) — Whoever bought a lottery ticket in the Bronx has become a mega-millionaire.

The New York Lottery announced that the winning Mega Millions jackpot ticket was sold in the Bronx on Tuesday night.

The guaranteed value of the ticket is 20 million dollars.

Officials say the ticket was purchased at the 170th Street Grocery Store located on 170th Street.

These tickets were sold on the East Side of Manhattan, in Long Island City, Newburgh and Plainview.

The lone top prize winner in this drawing won a whopping $1.35 billion jackpot.

RELATED: Here’s what you can buy if you win

The credit for the recent big prizes really comes down to math – and more complicated odds.

In the fall of 2017, lottery officials approved changes to Mega Millions that significantly increased the odds from one in 258.9 million to one in 302.6 million.

The New York Lottery is the largest and most profitable lottery in North America, donating billions of dollars to support education in New York State.

New York crime: Man in critical condition after being shot in the head in...

Year of the Rabbit: Get Lunar New Year Predictions for 2023...