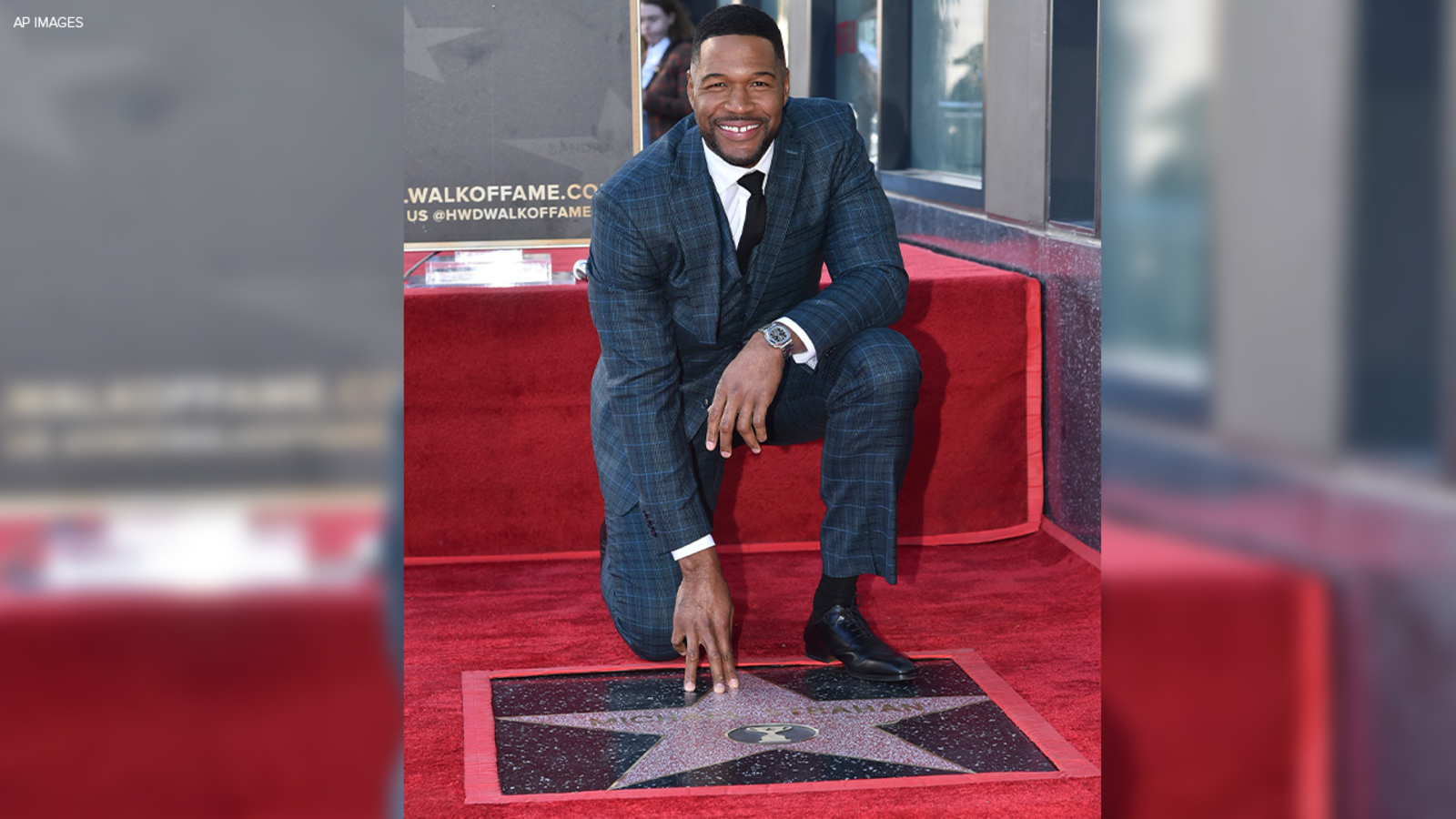 HOLLYWOOD, LOS ANGELES — Michael Strahan blazed another trail: the first star on the Hollywood Walk of Fame was dedicated in the sports entertainment category.

He’s an NFL Hall of Famer, game show host, journalist, Peabody Award winner, and now he has his own star.

“It’s surreal,” Strahan said. “Who would think that at your age this would happen in your life? Especially when you’re in the world of sports and the next thing you know, you’re on the Hollywood Walk of Fame.”

His legacy is rooted in football and evolves to show that he is a giant in more ways than one. Shortly after winning the 2007 Super Bowl and making seven Pro Bowl appearances, Strahan became a prominent voice in sports media.

He found his voice in other areas as well: he hosted ABC’s Good Morning America, wrote a book, launched a brand, and even went into space!

“I assumed I would have to go into space to be near the stars, but I guess not,” he said. “Could save myself the trip.”

His secret? Staying true to who he is.

“The different personalities that I am, but they’re all really real, and I think that’s what’s helped me build my career and helped me enjoy life and what I do,” Strahan said.

He learns who he can be with the help of people who push and guide him when he can’t see certain things himself.

“I have a lot of people, and all from different aspects and different parts of my life, but they all have one common theme, and that’s just being a good person, wanting the best for everyone around you,” he said.

These folks came out to support Strahan’s big day in Hollywood, honoring No. 92 and his new number as the 2,744th star on the Walk of Fame.

Handing over workload automation is one of the most challenging parts of a cloud...