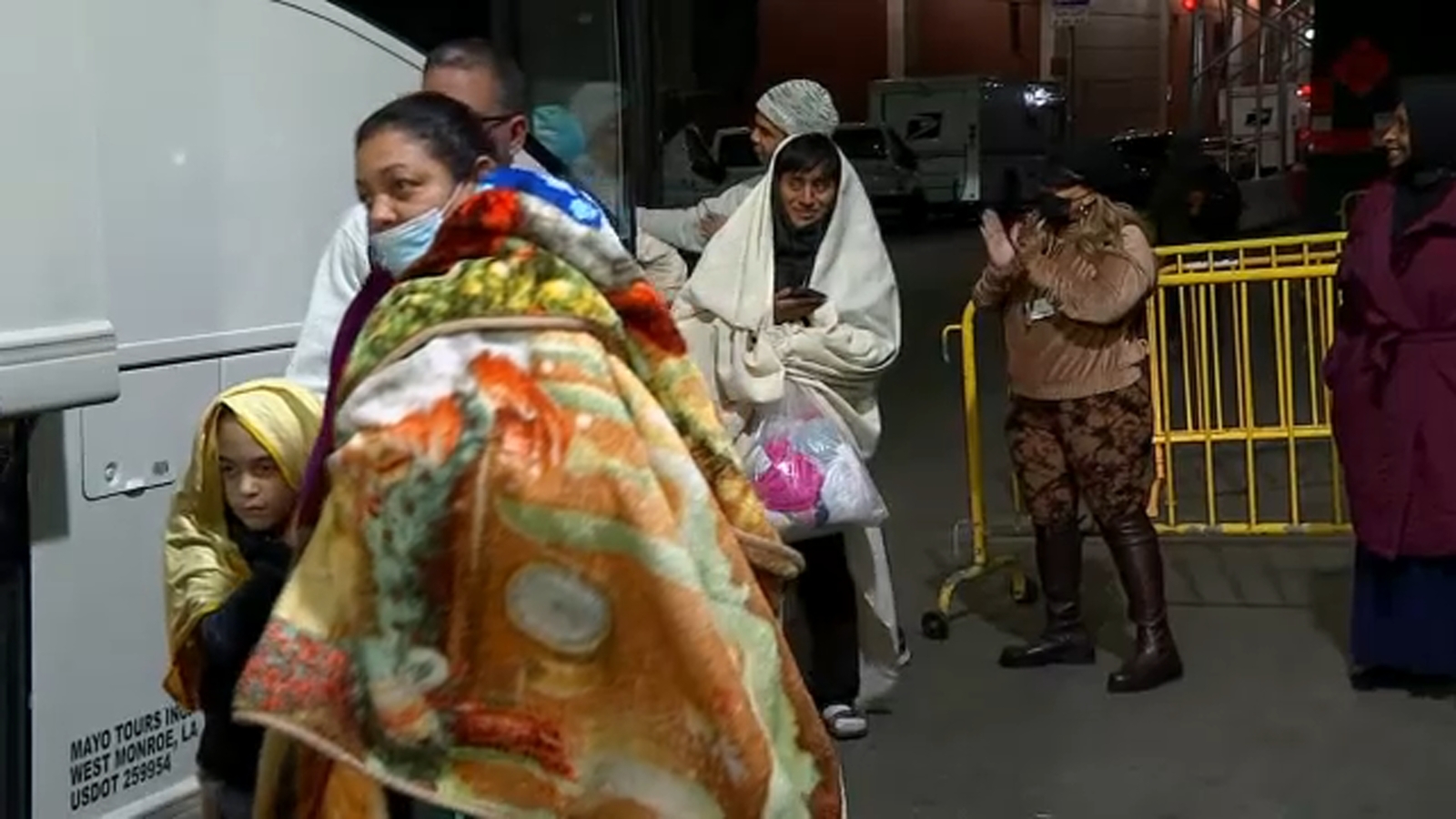 Mayor Eric Adams made the request Friday as 3,100 asylum seekers arrived in the city in the past week, including 835 last Thursday alone.

It was the largest single-day arrival since the migrant influx began, and Adams says it is pushing New York to its limits.

“Since last spring, the city has begun hosting approximately 40,000 asylum seekers, providing them with shelter, food and connections to a variety of resources,” Adams said. “We opened 74 emergency shelters and four humanitarian aid centers at breakneck speed, and we did it almost entirely on our own.”

But now Adams says the city is at a tipping point. He announced Friday that he will make several stops along the southern Mexican border this weekend.

The mayor said that the lack of “much-needed federal immigration reform should not mean that this humanitarian crisis rests solely on the shoulders of cities.”

Adams said support and help from federal and state partners is needed.

The Legal Aid Society and the Homeless Coalition released a joint statement confirming that the city is required by law to provide a bed to anyone in need of shelter.

“Regardless of the circumstances, these are responsibilities that no mayor can shirk from,” the statement said. “However, Washington and Albany have so far provided only minimal financial assistance to the city to meet this moment, and all levels of government must do their part to ensure that legal obligations are met and that all people in need, including individuals, who are seeking asylum. provided access to safe, dignified and affordable shelter.”

That change doesn’t seem likely, but the federal government has approved $800 million in grants to cities that host migrants.

So far, New York has received only about $10 million in federal money, and the city’s proposed 2024 budget does not include money for the influx of migrants because the mayor is dependent on other avenues.

“I really think it’s irresponsible that we haven’t had a real national response to what’s happening on our border,” Adams said.

The governor’s administration did not immediately respond. As for increased federal aid, Sen. Charles Schumer is considering the mayor’s appeal for federal aid.

“I think seeing it firsthand on the southern border will really give him a different perspective,” said Murad Awadeh of the New York Immigration Coalition.

So far, Internet Explorer. The browser is quitting today