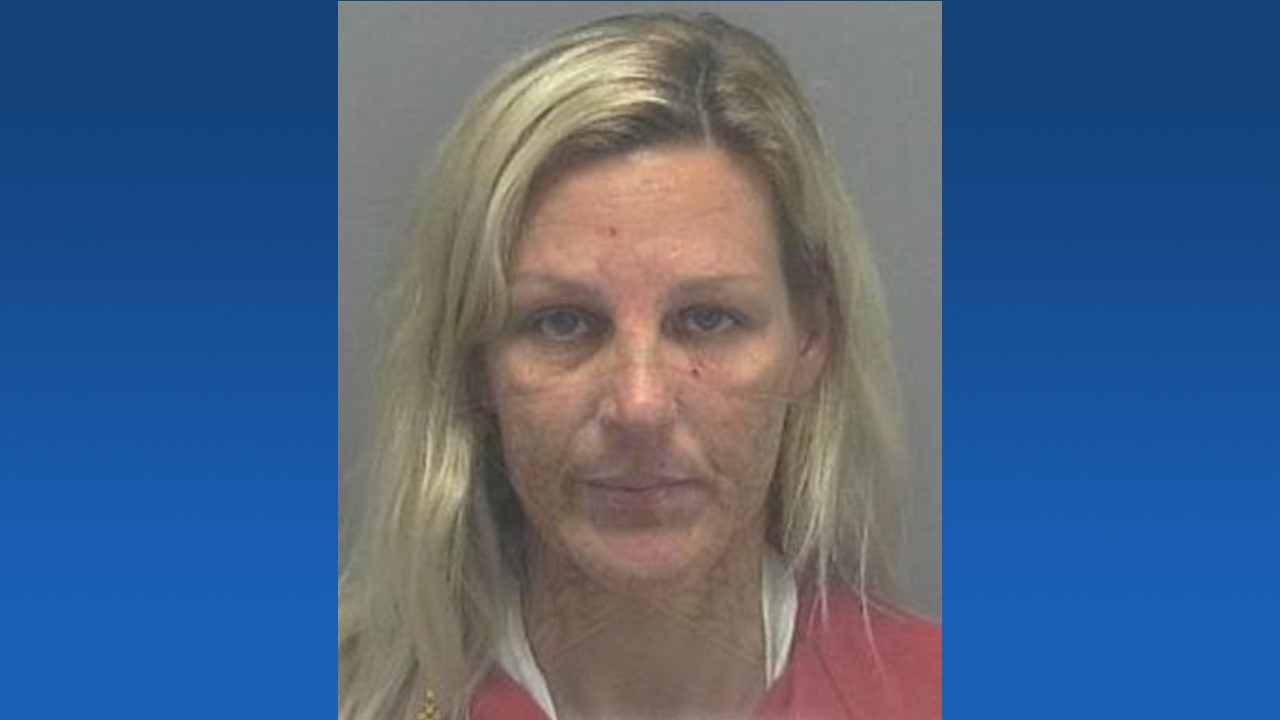 A 39-year-old Cape Coral woman is under arrest for threatening to carry a fake bomb to her child’s school for failing to finish it due to disciplinary issues.

Tracy Marie Adeline Carter was taken into custody on Wednesday and faces charges of “bombing”.

A Cape Coral Police Department press release did not specify which Carter school was disappointed, but during her first appearance on Thursday she was told to stay away from Oasis High School and Oasis High School.

Carter told police she was disappointed that her child was not allowed to finish and she planned to come to graduation with a fake bomb to show teachers how upset she was.

Carter said she wanted her voice to be heard and wanted to mimic a John Kew film to make a statement.

She said she felt sorry for the children she would scare, but “she really needed to be listened to.”

Carter was arrested and taken to Lee County Jail.

College football betting: How to bet on UConn-Utah State

The toll relief program for Florida residents begins on January 1,...