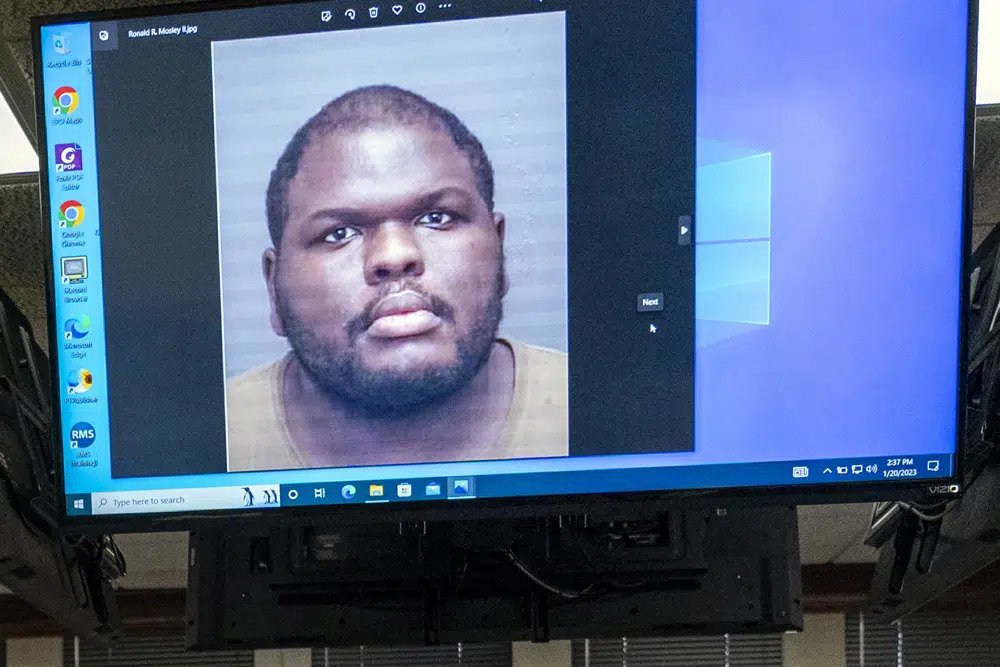 The mother of a Walmart employee who was shot and wounded by a former co-worker at a Walmart store in Indiana says the gunman repeatedly threatened to kill her daughter.

Jenny Couch told WFIE-TV that her daughter, Amber Cook, 28, was targeted by Ronald Ray Mosley II because he was in love with her boyfriend. When the boyfriend told Mosley he wasn’t interested in him romantically, Mosley became angry with Cook and threatened to kill her, she said.

“He kept sending my daughter messages, anonymous, everything. He kept calling her, telling her he was going to kill her, that he was watching her walking the dog,” Couch told the Evansville station on Friday.

According to the Evansville Police Department, Mosley, 25, walked into the store’s break room Thursday night where employees were gathering and shot Cook in the face with a 9mm handgun. Another officer fled the room and called 911. Law enforcement officers responded within minutes and fatally shot Mosley. At that time, there were about 40 employees and 40 customers in the store, no one else was injured.

On Friday, Evansville Police Chief Billy Bolin hailed a female employee who came to the victim’s aid after Mosley left the break room in pursuit of a male employee who fled as a hero. Bolin said she called 911, moved the victim to another room, locked the door and turned off the lights before Mosley returned to find the injured woman.

Mosley worked at the store in southwest Indiana until he was fired last year after he was charged with four misdemeanor counts of assaulting four co-workers in May 2022, Evansville police said Friday.

Probable cause in the case indicates that Mosley told police he had problems with people at work and “lost control.” A man who was one of those victims told police that Mosley was “angry with him” before the attack because he told Mosley he had no romantic interest in him, according to the affidavit.

Couch said her daughter suffered life-threatening injuries after being shot in the head, but described her daughter as “very strong.” Strong-willed, hard-headed.” She said Cook is surrounded by loved ones at an Indianapolis hospital but is scared.

“My little girl is lying here wondering if she will wake up. She’s afraid to go to bed because she’s afraid she won’t wake up,” Couch said.

Sergeant Anna Gray of the Evansville police said Friday that the woman was in stable condition after being airlifted to an Indianapolis hospital. On Saturday, she said police did not have an update on her condition.

Walmart said in a statement Saturday that the store had not reopened.

“The store remains closed while we provide support to our partners and determine our next steps. An exact reopening date has yet to be determined,” the Bentonville, Arkansas-based retail giant said.

Evansville is a city of about 116,000 along the Ohio River, about 170 miles (275 kilometers) southwest of Indianapolis.