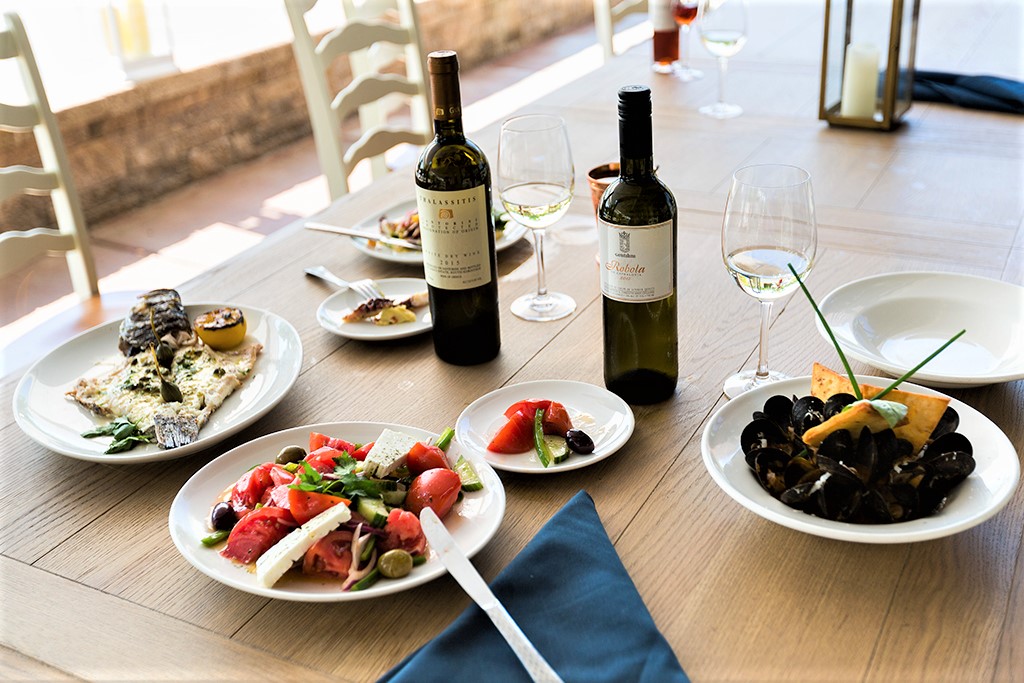 Many new restaurants are almost ready to open in North Naples, with more to come this year.

Several locations are checking last-minute items before launch, although they are opening later than originally expected. New Lansdowne Street Shea plans to open within the next month in the former Newk’s Eatery space at 6340 Naples Blvd.

The Hurricane Ian memorial has been removed, but it’s not over yet

The NYPD has seized a large number of illegal ATVs and motorcycles in the...

More than 200 cases of monkeypox worldwide: the EU’s disease agency