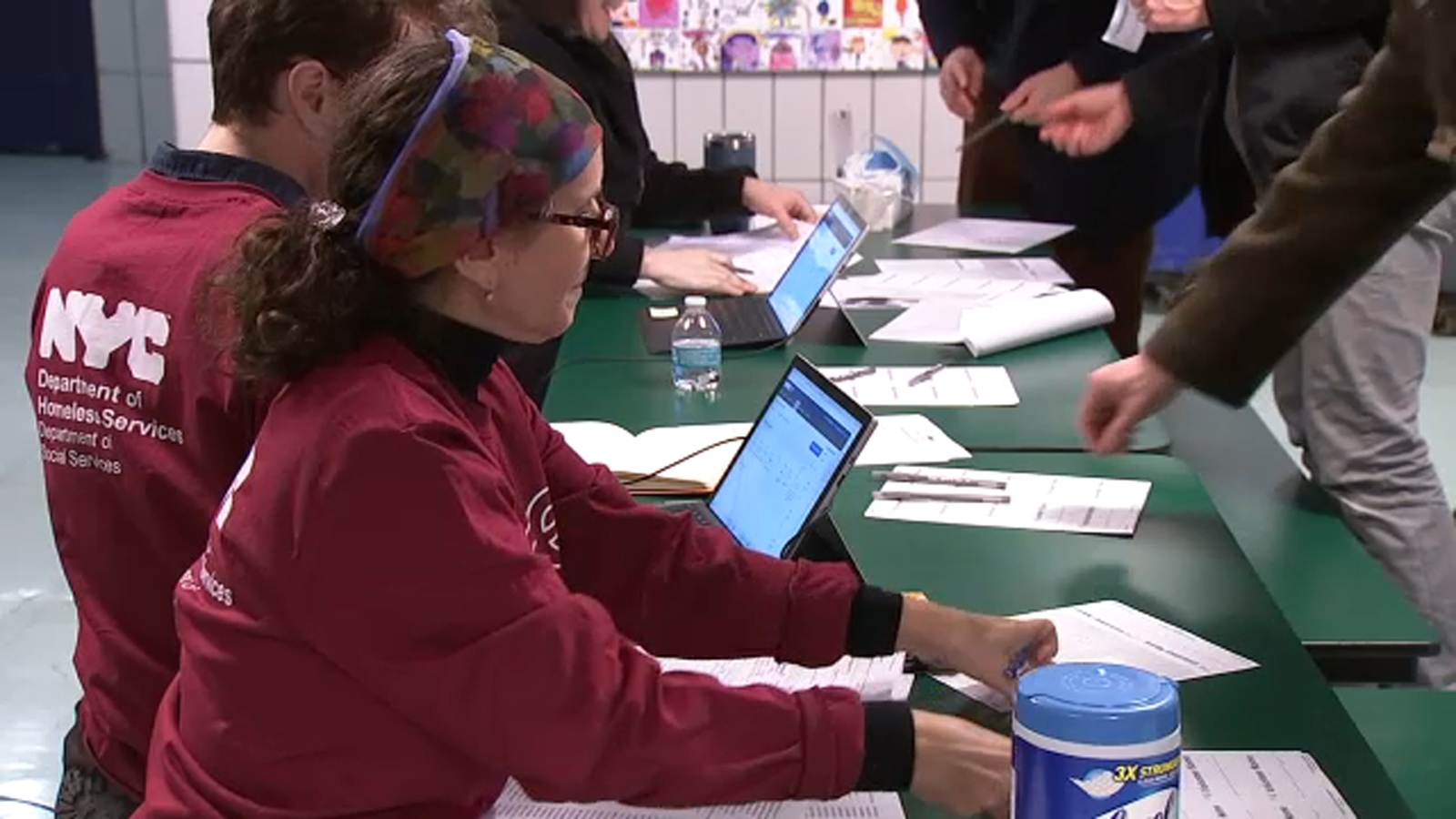 NEW YORK (WABC) – City workers and volunteers fanned out across New York City overnight, block by block, trying to count the number of homeless people living on the streets.

This year, for the first time since the pandemic, the count is using volunteers, which could lead to a more accurate count of those living on the streets.

Last year, there were 3,439 homeless people, which is back to pre-pandemic levels.

The figure of 2,376 in 2021 was likely affected by homeless people living in hotel rooms during the pandemic and the subway shutting down overnight to clean up the coronavirus.

Counting is a federal requirement.

But the Coalition for the Homeless says the annual survey historically undercounts people, is simply ticking boxes by the city, and has little value.

The 2023 count comes as shelters and city services are overwhelmed by the flow of asylum seekers being bussed in from the southern border.

A nutritional solution could help heat-stressed cows as the U.S. warms

A man is found dead at the bottom of a garbage...