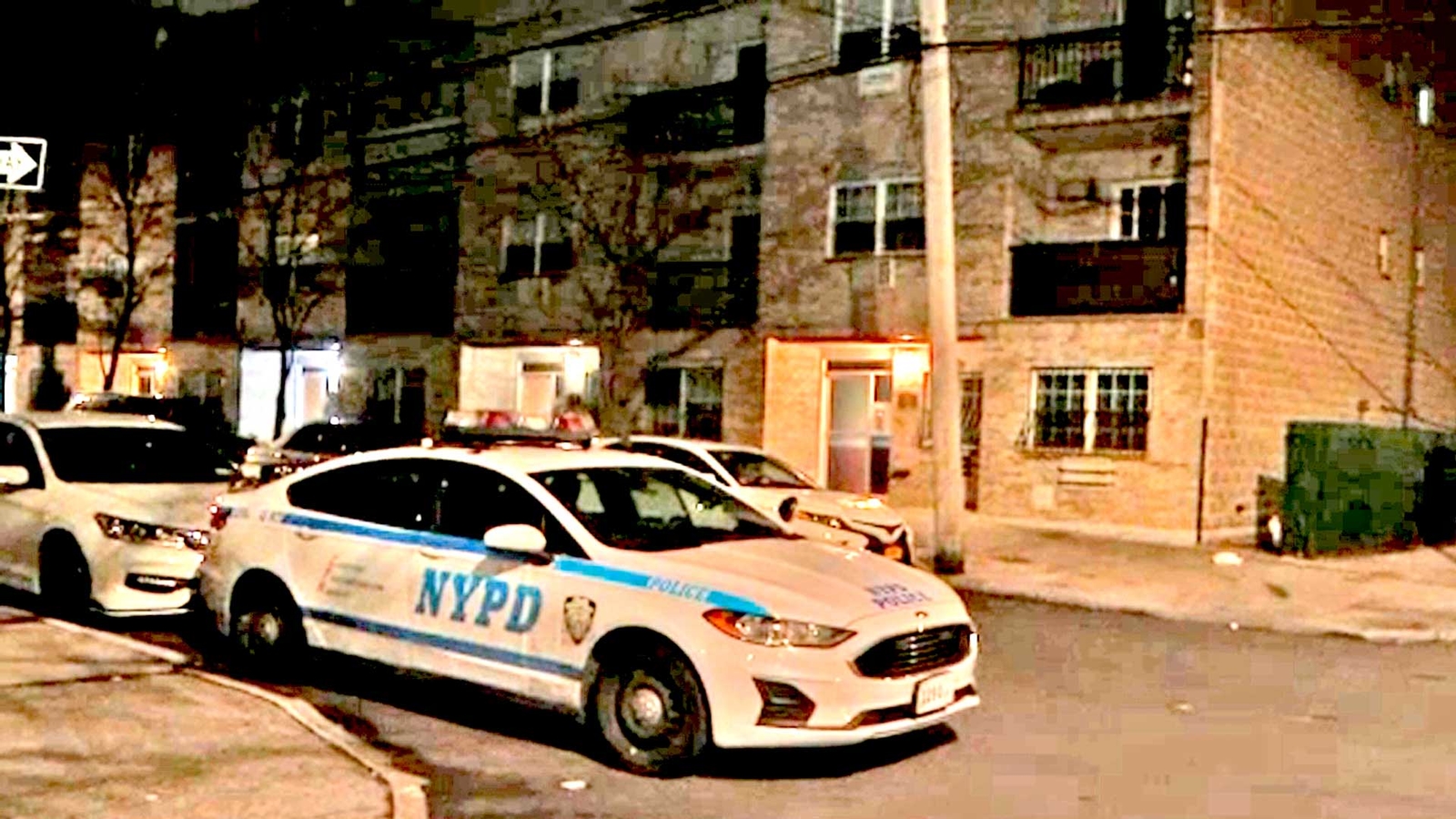 PARKCHESTER, Bronx (WABC) — A domestic dispute appears to have led to the death of a 15-year-old boy in a Bronx apartment, and detectives are now questioning his stepfather.

Cord Scott got into an argument with his 28-year-old stepfather at their Dorris Street apartment after coming home from school on Monday afternoon.

When the argument turned physical, the man appears to have put his arm around the boy’s neck, injuring his neck.

The boy was pronounced dead at Jacobi Medical Center.

Detectives are investigating whether the boy’s neck injuries were the result of his stepfather trying to defend himself by holding back the 15-year-old’s attacker.

No one was immediately detained.

Kid LAROI brings The Wiggles to the stage, performing his classics