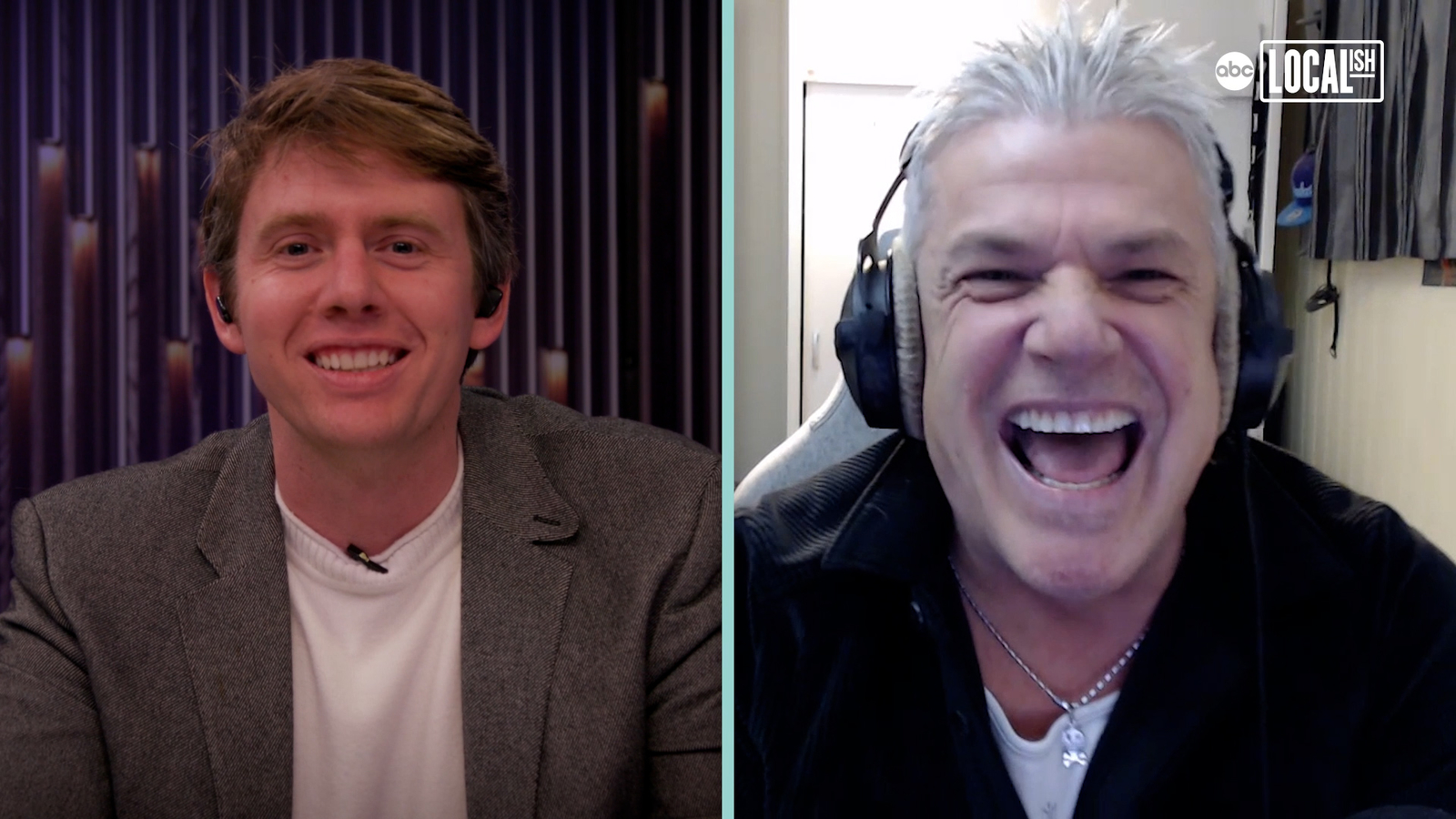 NEW YORK — Bus drivers rarely get much respect. But Robert Scott gets more than respect. He has teenage fans lining up for his bus. Known to some of his passengers as the “Justin Bieber of bus drivers”, this public transport star has been plying the streets of Norway for 13 years. Most recently, he became popular on TikTok, where his videos show him entertaining his passengers with gourmet mid-ride meals, stove dancing and even welcoming wildlife on board.

He jokes that he is often late picking up passengers because he gets into a groove. In fact, the only thing holding him back are the crowds of people wanting to ride him. He has amassed over 1.9 million followers on TikTok and counting.

Born in a rough area of ​​Boston, he now lives in the Norwegian spotlight with his wife of nearly 30 years and three children. We sat down with him to discuss how he went from severe depression to online superstardom. Check out the full interview to learn his story.

MLS Footnotes: Sounders-Timbers still have the best rivalry in the league

The documents suggest that Florida went beyond its own guidelines for...