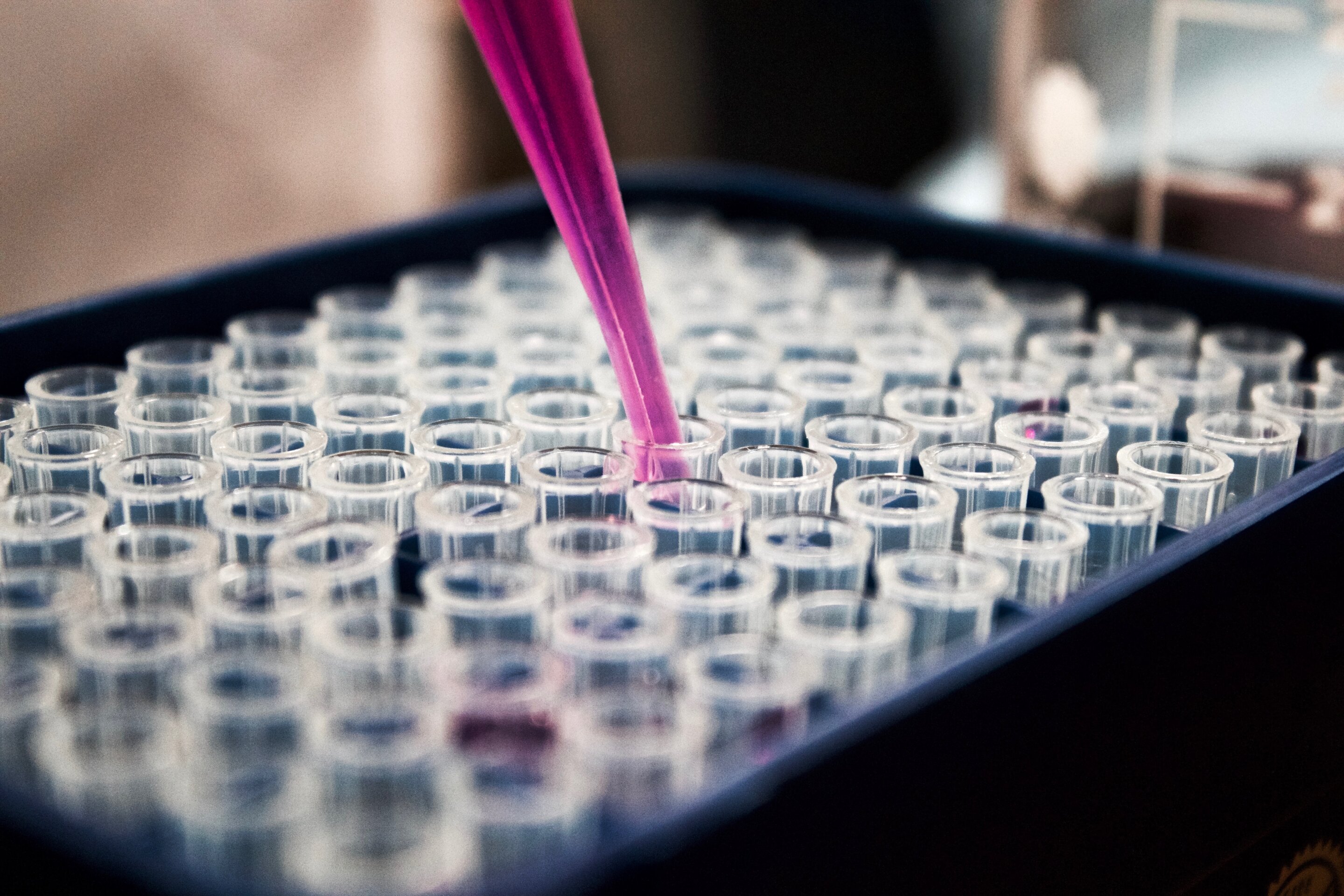 A national expert on Parkinson’s disease, she is one of a small group of American researchers conducting the first clinical study of transplantation in humans. stem cells designed to replace dopamine-producing neurons that are destroyed by debilitating and incurable conditions.

Because the brain loses the ability to produce a powerful neurotransmitter chemical, leading to the tremors, stiffness, slowness, and lack of coordination seen in patients with Parkinson’s disease.

A new generation of stem cell treatment, MSK-DA01, which restored the brain’s ability to produce dopamine in animal studies, could have profound consequences for nearly 1 million Americans and 10 million people worldwide living with Parkinson’s disease, says Henchcliffe, chairman of the UCI School of Neurology’s Neurology Division and principal investigator of groundbreaking research.

“The big success here is the opportunity to produce what looks like the only treatment that can potentially provide lifelong relief from Parkinson’s symptoms,” she says. “Preclinical work has shown that this is a transplant of dopamine precursor cellstaken from human embryonic stem cellsimproved movement and coordination. “

The limits of drugs

Modern treatments for Parkinson’s patients mainly focus on drugs that replace dopamine or its substitutes. These medications provide relief from movement-related symptoms, but usually only for a limited time.

“As the disease progresses, the drugs become less effective, and people end up tied to dota,” Henchcliffe says. “For people with advanced Parkinson’s disease, the medication doesn’t last long enough.”

New treatments being tested on patients with advanced Parkinson’s disease include embryonic stem cells converted into dopamine-producing neurons that are surgically transplanted into putamen, an area of ​​the midbrain that no longer produces dopamine.

After surgery, test participants received immunosuppression with intravenous and oral steroids for a year to help establish transplanted nerve cells.

Demonstrating the safety and effectiveness of treatments is the main goal of a study sponsored by BlueRock Therapeutics, a developer of engineered cellular disease therapies based in Cambridge, Massachusetts.

“Although we have obtained excellent safety and tolerability data from animal studies, they have never been tested in humans,” said Henchcliffe, a member of the Memorial Sloan Kettering Cancer Center and Weill Cornell Medical Center, which worked on the development of clinical phase 1. court before she entered UCI Medical School in 2020.

“The first study in humans is always to make sure the treatment is safe and does not cause unexpected side effects.”

The transplant is being performed at the Memorial Sloan Kettering Cancer Center in New York City. This is followed by UCI Health test participants followed by Henchcliff and the team of the Parkinson’s Disease and Motor Disorders Program in Irvine.

Over the next two years, researchers will study whether implanted cells survive and whether they improve the motor functions of test participants.

Rapid advances in stem cell technology in recent years have made this clinical trial possible. Previous clinical trials to restore dopamine function through cell transplantation have shown promising but volatile results, which it attributes to the limitations of previous stem cell sources.

“We figured out how to do it embryonic stem cells which can be grown in the lab in almost unlimited quantities, ”says Henchcliffe, who began researching Parkinson’s disease 25 years ago.

“Now researchers, including the people I worked with at Memorial Sloan Kettering, have found a way to differentiate these cells into dopamine-producing neurons. With new technologies, we expect really accelerated progress for patients. ”

A longtime physician and researcher on motor disorders is thrilled that this test of cell therapy, which has culminated in decades of research efforts, is available to UCI Health patients.

“Patients who are excited about this test see something in it that is more like medicine,” she said. “Something that can restore their abilities, something more comes to the basics of Parkinson’s disease rather than treatment masking the symptoms ”.

Can we restore the brain? The promise of stem cell technology to treat Parkinson’s disease

Citation: A one-time treatment trial to alleviate the symptoms of Parkinson’s disease (2022, May 6) was obtained on May 6, 2022 from https://medicalxpress.com/news/2022-05-one-time-treatment-relieve-parkinson-symptoms. html

Conductors are cast by hand with the music to all volume

Conditions after COVID-19 are common among adult survivors