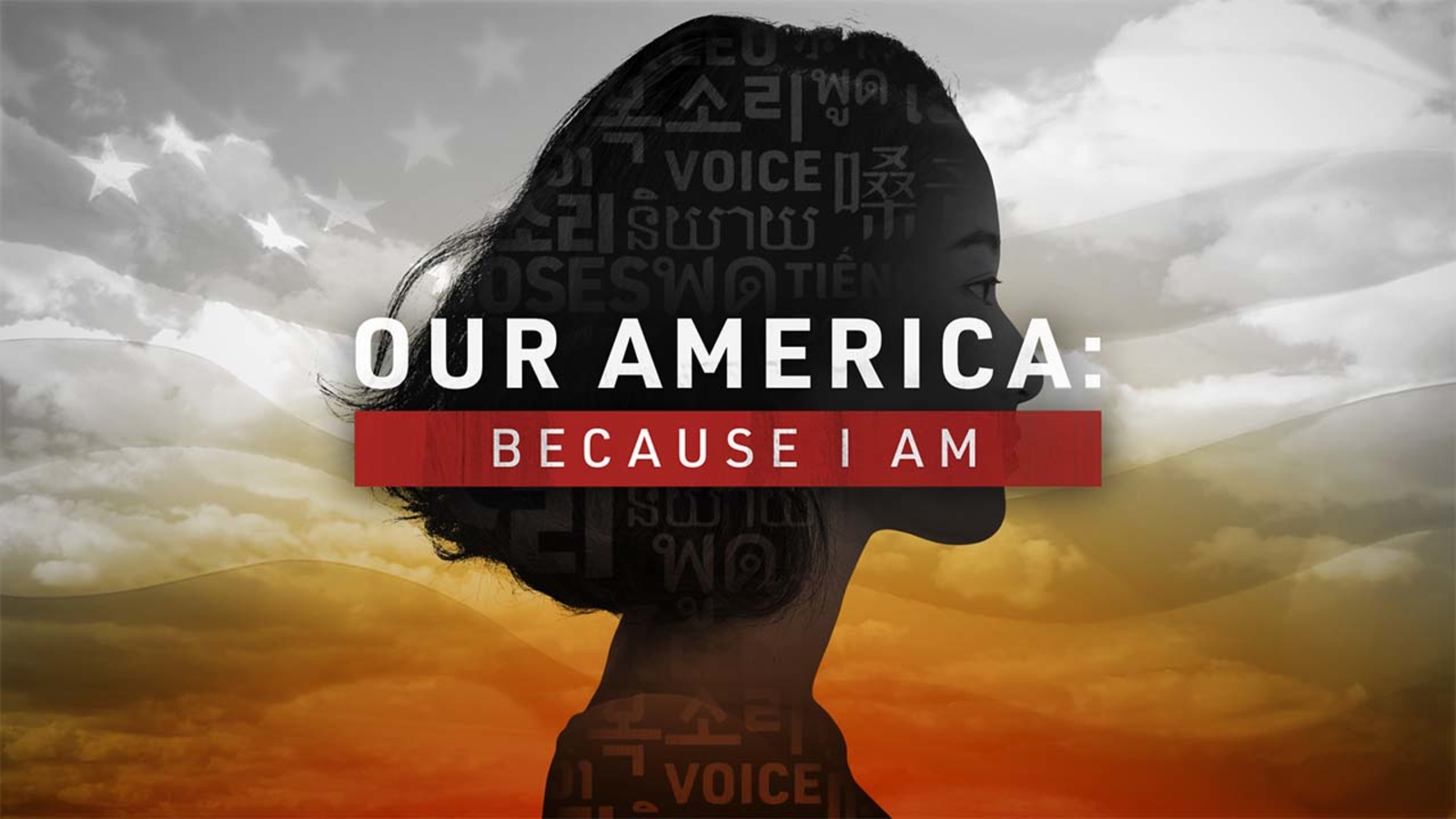 “Our America: Because I Am,” a new special edition of ABC-owned television stations, covers nearly 25 million Americans of Asian descent, Native Hawaiians, and other Pacific Islanders living in the United States.

The special issue, hosted by KABC-TV news anchor David Ono, highlights their positive impact on our communities, politics and culture.

Many people in this incredibly diverse community are familiar with the question, “Where are you from?” They often need to explain to others that they are in fact Americans, regardless of appearance or names.

In essence, the stories published in “Our America: Because I Am” – from a Bangladeshi newspaper in New York to Korean celebrities in Los Angeles – really American stories.

Watch the entire episode in the media player above or anywhere you broadcast: Fire TV, Android TV, Apple TV and Roku.