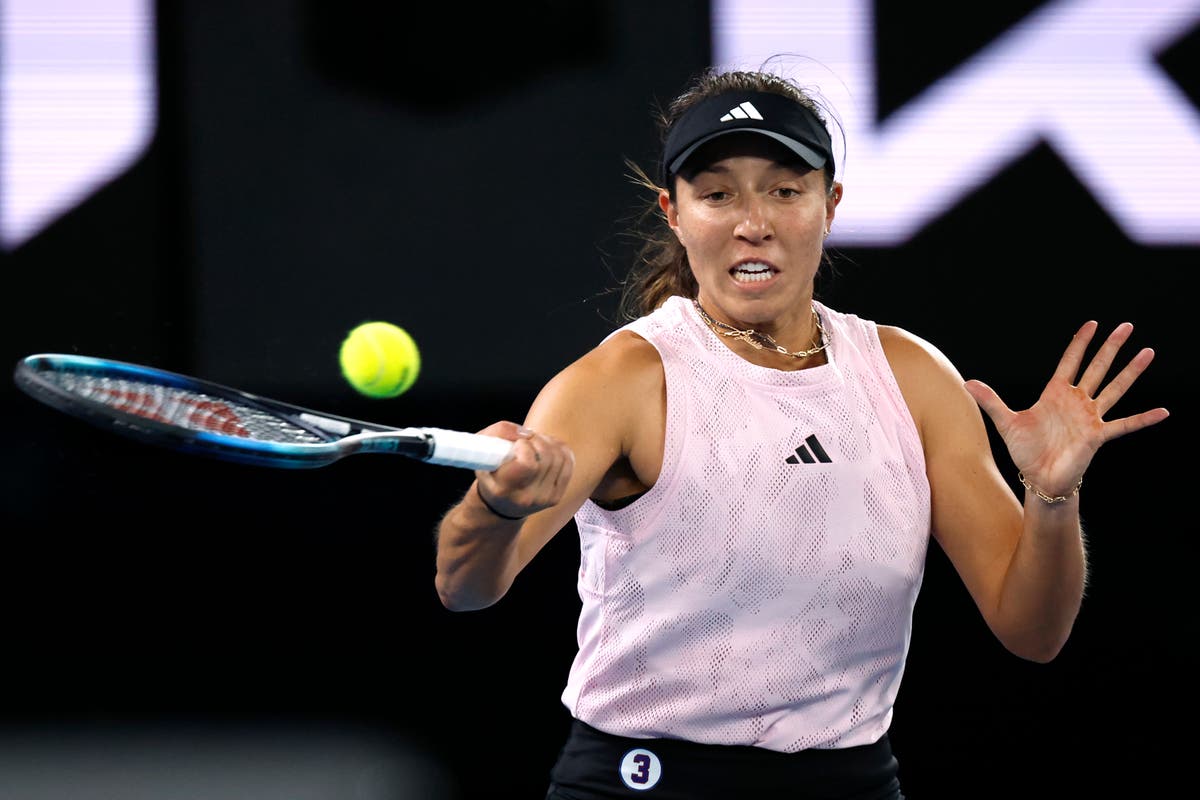 Professional tennis player Jessica Pegula has a Buffalo Bills safety Damar Hamlin on her mind – and his No. 3 jersey number on her outfit – at the Australian Open.

Pegula, whose parents own the NFL’s Bills and the NHL’s Buffalo Sabres, wears a white stenciled patch with Hamlin’s jersey number on her black skirt as she hits her first grand slam of the year.

Hamlin went into cardiac arrest and was being resuscitated on the field when he collapsed after a tackle during the Jan. 2 game between the Bills and the Cincinnati Bengals. He spent more than a week in the hospital, part of that time in critical condition, before going home.

“I definitely wanted to do something,” Pegula said Wednesday after going into the third round Melbourne Park with a 6-2, 7-6 (5) win over Aleksandra Sasnovich.

“We kind of figured out what the Bills and the Sabers were doing as far as what the message was. I knew they would probably do something and what message they were trying to send. “It ended up being the symbol of the three,” said Pegula, 28, who was born in New York and now lives in Florida.

Pegula has reached the quarterfinals of the Australian Open in each of the past two years, equaling her best finish at any Grand Slam tournament.

She is currently a career-best No. 3 in the rankings, a coincidence that prompted a reaction that Pegula found amusing.

“I saw someone tweet, ‘Why would you put your rating on your skirt?’ I’m like, ‘No, that’s not why,'” Pegula said with a laugh.

She said she watched the Bills beat the Miami Dolphins in the wild card round on TV before playing her first game in Melbourne. Buffalo’s next playoff game is Sunday against the visiting Bengals.

The 63-year-old stabbed the man in the WA apartment, police said