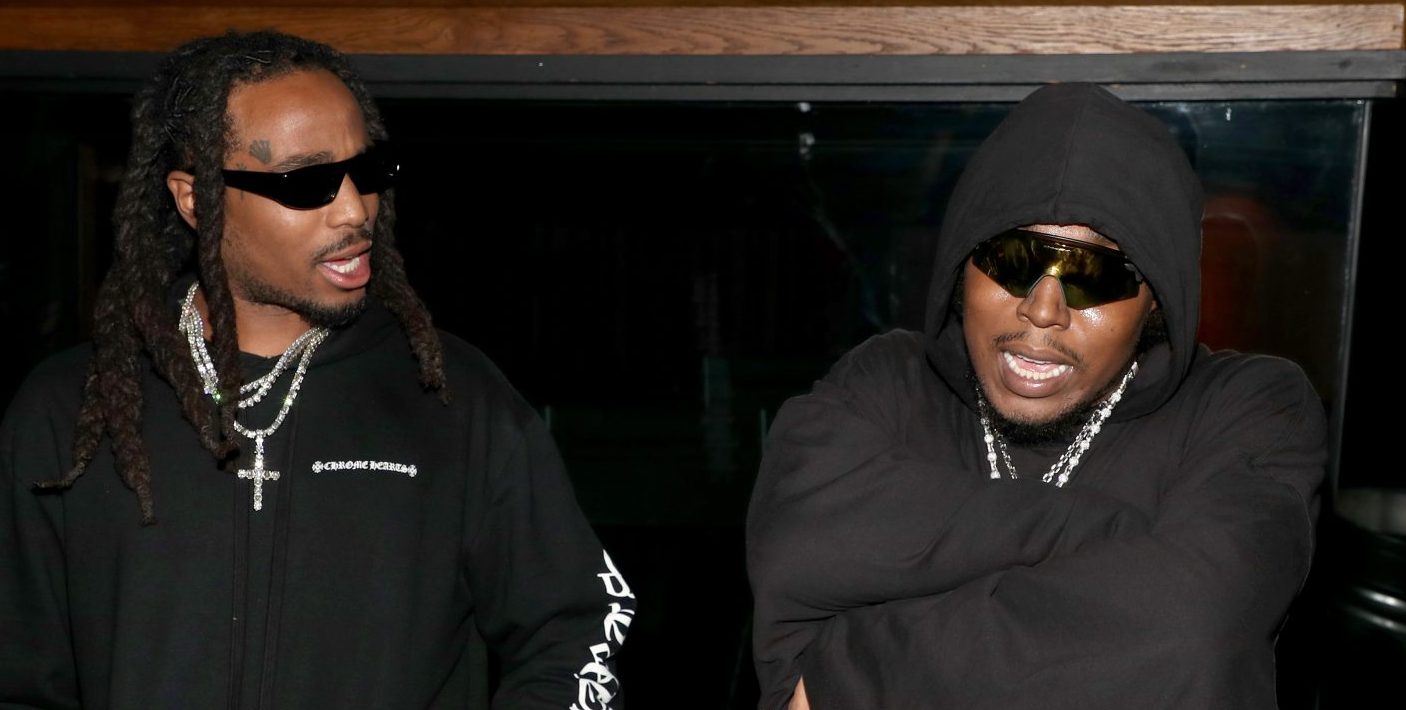 Loyalty is everything! Quavo and Takeoff, aka Unc & Phew, talked about the status of Migos and the possibility of a “Culture IV” album. Speaking to DJ Scream on the Big Facts Podcast, the men were asked about “Culture IV” and more. DJ Scream asked, “Speaking of just family, will there be more Migos? Will there be a “Culture IV?” What kind of space is this?” Quavo said, “I just feel like we want to see our career as a duo because, you know, we just came from a loyal family.” He added: “You have to stick together, but sometimes that doesn’t work.”

Ascension responded by saying that they don’t know all the answers, but God does. “We pray a lot. Only time will tell. We are always a family, nothing changes.” Quavo touched on loyalty and explained that the group’s problems have nothing to do with their label Quality Control, but everything to do with “the three brothers.”

While Quavo and Takeoff didn’t throw shade in the interview, that didn’t stop people from wondering what happened behind the scenes. In August, QC CEO Pierre “P” Thomas shared a subliminal message about one of the Migos members.

In accordance with Hip Hop DX, P took to his Instagram story on Thursday, August 25, and read Lil Baby’s message, which was seen on the artwork behind him. “The show must go on,” Baby repeated as Pi laughed.

Neighbors, what do you think about Migos potentially going their separate ways? Leave a comment and let us know.

NFL Odds Week 2: How to Bet on Jets-Browns Picks