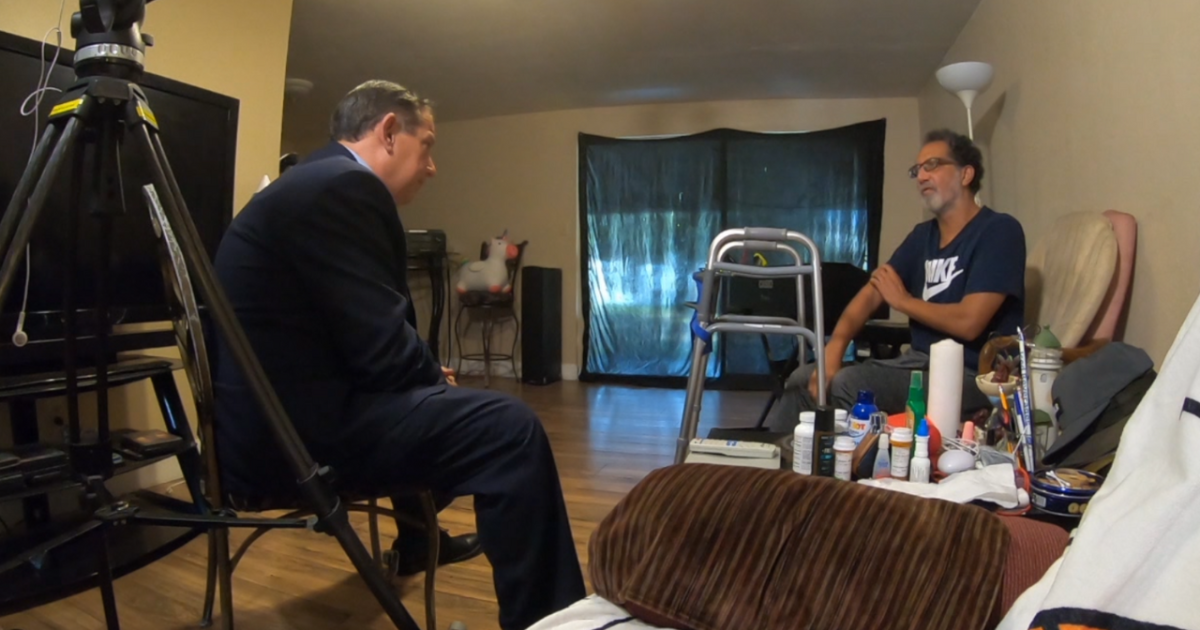 TAMPA, Fla. — Nursing homes and rehabilitation centers are often vital to the recovery of patients who have been hospitalized.

But the I-Team found that people with serious illnesses or injuries can be excluded from these facilities because of substance abuse, even though some legal experts believe the practice may violate federal law.

Using a wheeled walker to guide her wobbly legs, Mariana Delgado slowly slides down onto the bench in front of her keyboard.

“I’ve already fallen a few times,” he said, carefully settling into his seat.

He said it was the first time he had played since spending more than a month in St. Joseph’s Hospital.

Delgado is a recovering addict who began using drugs while performing in New York’s jazz and salsa clubs decades ago.

“I didn’t want to use it anymore. “I’m done with it,” Delgado said.

Delgado suffered a stroke while trying to come off fentanyl cold turkey.

No rehabilitation facility will accept him

When it was time to discharge him from the hospital, Marina said that no rehabilitation facilities would accept him.

He said a social worker at the hospital said that in some cases his history of drug use was cited as the reason.

“These facilities are under no obligation to admit people,” said University of South Florida Vice President of Public Health Jay Wolfson.

Wolfson said hospitals are required by federal law to treat patients with life-threatening illnesses and injuries, but the same is not true of long-term care facilities.

He said those facilities often exclude people with a history of drug use.

“Unfortunately, the need is so great that there is a permanent waiting list of people with medical and psychiatric needs who need ongoing care. Meanwhile, the country continues to experience worker shortages across the health care industry,” she said in an emailed statement.

“When a nursing home refuses to admit someone because of a substance abuse disorder, that’s essentially denial of care because of a disability,” Friedman said.

Friedman said legal facilities cannot deny admission or treatment to patients with opioid use disorder, but they routinely do so anyway.

“They’ve usually gotten away with it for years, but that’s starting to change because the Department of Justice has really cracked down on this behavior and reached settlements with nursing facilities in a number of states,” she said.

Delgado said he was sent home from the hospital in a diaper because of incontinence caused by the stroke.

“I was given only one diaper. I’m still waiting to find someone that I can pay them $20 to wash me in my bathroom and watch me and support me,” Delgado said.

Friedman said it was inexcusable.

“It’s a chronic condition and they would never do the same thing to someone who came in with diabetes,” she said.

“I need consistent therapy in a therapeutic place, a nursing home, where they can watch me and take care of me. This is the essence. And they refused me this,” said Delgado.

We contacted the AHCA, which regulates nursing homes and rehabilitation facilities in the state of Florida, and the Florida Healthcare Association, which is a trade organization representing long-term care facilities.

We have not received a response from either organization.

How to report objects

If you have been denied institutional care for opioid addiction, you can learn more about your rights by contacting Center for legal actionor you can file a complaint through AHCA.

Rings of Power: Who is Meteor Man?

Five common user testing mistakes and how to avoid them

Co-owners and partners of the clothing company in New York celebrate...