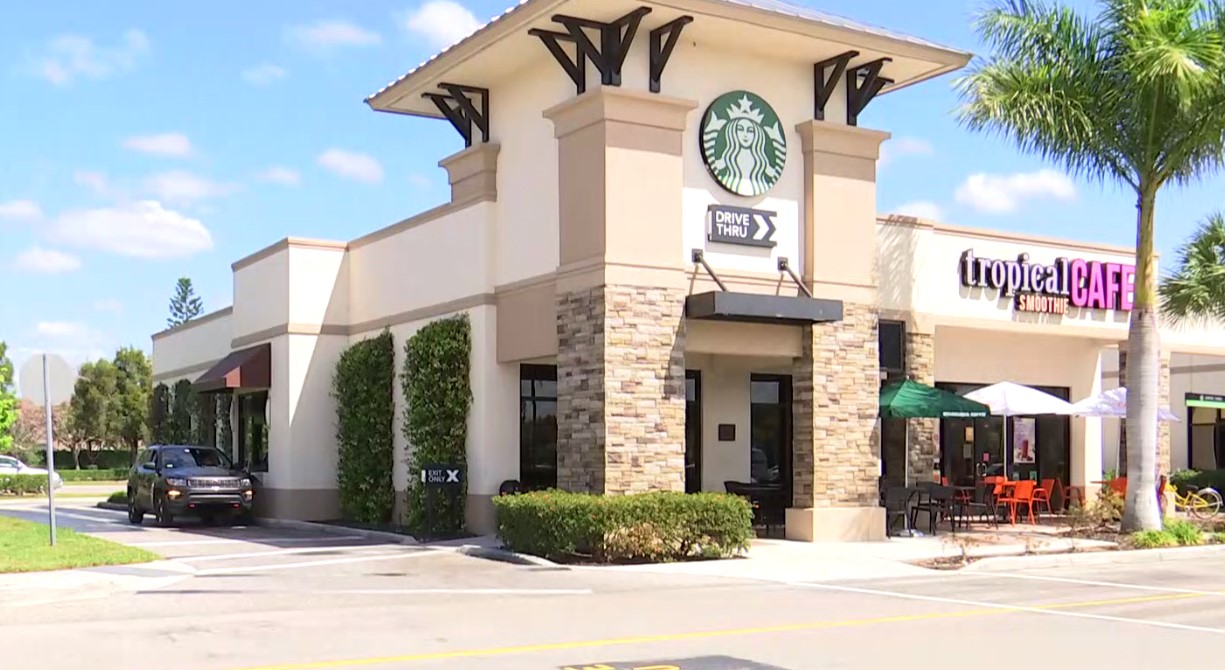 Under Starbucks’ rewards program, every dollar you spend at a location earns you points (“stars,” as the program calls them) that count toward a free drink. However, you’ll soon need twice as many stars to earn one. Currently, hot coffee, tea or baked goods cost 50 stars, but the new system will increase the cost to 100 stars.

Customers weren’t happy about it, especially since the prices of Starbucks drinks had already gone up. But no one told WINK News that the changes would prevent them from coming.

“I think it’s a little bit too much to double what it takes to get a free drink,” said awards host Tim Brodich in Fort Myers. “I know the costs are going up and all that, but it’s still a big, big hit.”

Other changes: A handcrafted drink or hot breakfast will now cost you 200 stars (was 150 stars), and a sandwich or box of protein will now cost you 300 stars instead of 200. Everything went from 50 to 100 stars.

Julia Gray says she goes to the Estero Starbucks almost every day, so it was a bad change for her.

“This is unacceptable,” Gray said. “You guys have so many fans; what are you doing I’m sure people are probably not thrilled about it. But I mean, you still get rewards. And if you’re a frequent customer like me, you’ll get it, only now longer. But why? You have fans all over the world… I mean, I’ll be back anyway. But why? Like, if I’m your frequent customer, I feel like I should be rewarded.”

“I’m disappointed, but it won’t stop me from coming back,” Bradic said.

But there are still ways to save. Using gift cards gives you two stars for every dollar instead of one. A reusable cup will save you 10 cents and give you 25 stars per use.
The changes will take effect on February 13.

Inspection of documents in Trump’s estate

Jessica Biel and Justin Timberlake renewed their vows in Italy