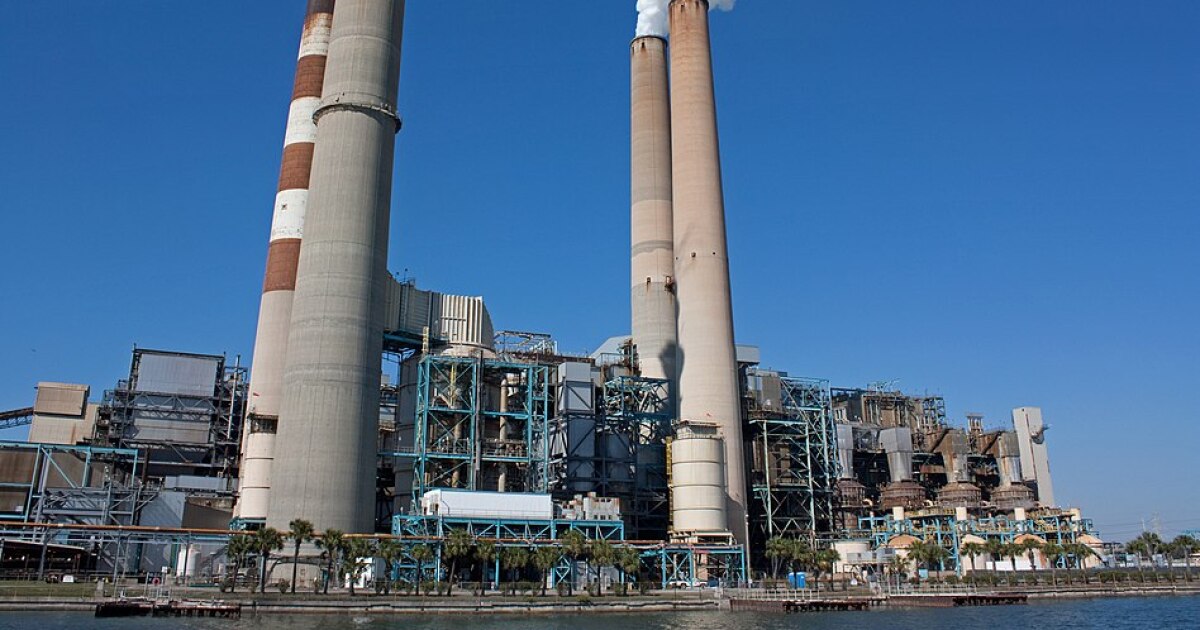 Washington, DC – The Florida Corporation has pleaded guilty in federal district court to the District of Florida on charges of willful misconduct.

The criminal case is related to the explosion at a coal-fired power plant in 2017, which killed five workers.

Prosecutors said that during the June 2017 incident, hardened slag (a by-product) had accumulated at the top and bottom of the slag tank and could not be removed. Instead of stopping the furnace, TECO called a high-pressure water treatment contractor to try to clean the slag.

Five people died when one of the piles of slag fell apart, spraying the area with molten slag.

In a plea agreement with the government, TECO admitted that it had deliberately failed to conduct pre-work briefings with workers who performed the work. Such briefing was to include the procedure for carrying out water blasting operations. Instead, work continued, although the procedure could not be found.

As a result, according to prosecutors, some important safety steps have not been taken, including reducing the amount of coal entering the furnace and stopping the installation after a certain interval.

“If TECO had complied with OSHA’s occupational safety standards, instructed before work and followed its own procedure, these senseless deaths could have been prevented,” said U.S. Attorney Roger B. Handberg of the Florida Central District.

Action in support of the City Island restaurant, which received racist letters

The NASA rocket launch will test the science package for future...