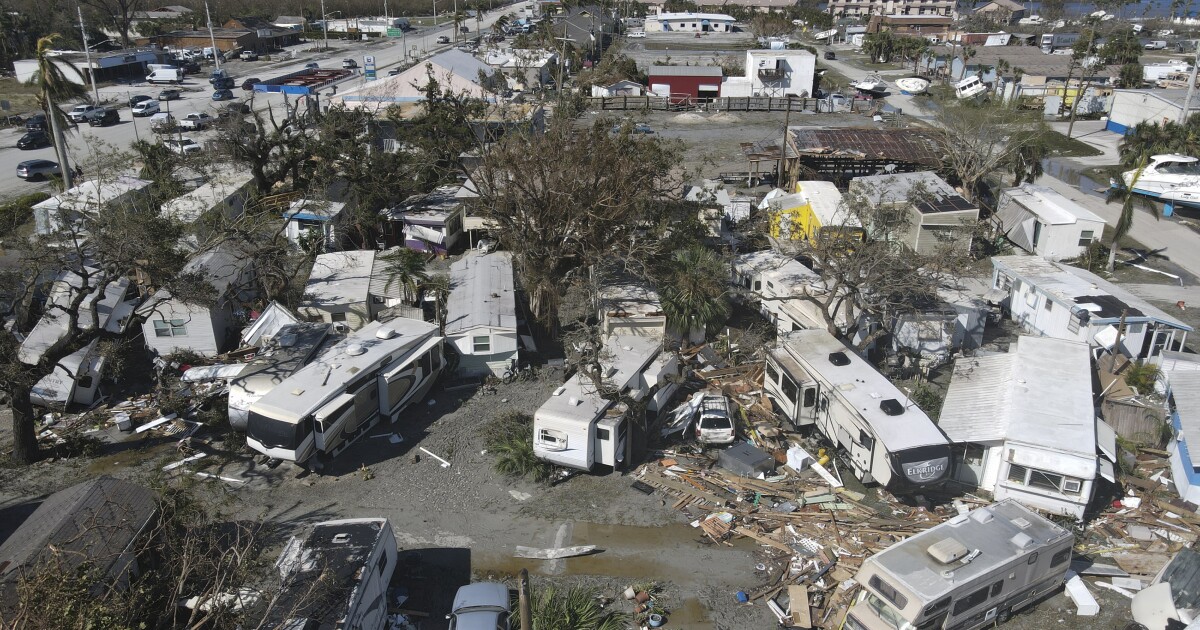 FORT MYERS, Fla. — The remains of a man who was reported missing after Hurricane Ian hit Florida’s Gulf Coast last year have been recovered from a sunken sailboat, sheriff’s officials said.

The Lee County Sheriff’s Office said Sunday that the remains have been identified as James “Danny” Hurst, 72, who was last seen aboard the sailboat Good Girl when the Category 4 storm hit the region in late September.

Hearst told his family he planned to ride out the storm on a boat, officials said.

The sheriff announced this earlier on Friday a crew clearing garbage in the mangroves found the remains of 82-year-old Ilonka Knes. She was declared missing in early October.

Officials identified Kness through dental records, the sheriff said. The body of her husband, 81-year-old Robert Kness, was found shortly after the storm.

Hurst and Kness were two people missing in Lee County after the hurricane, Marcena said. He added that he hopes their families will now have closure.

Ahead of the opening, the Florida Medical Examiner’s Office on Tuesday reported 145 confirmed deaths in the state from Hurricane Ian. This would add to the total.

Five people died in North Carolina, one in Virginia and three in Cuba, according to authorities.

More inflation is coming, and health care bills are rising

Give him a hand: Biden ditches lectern for handheld microphones