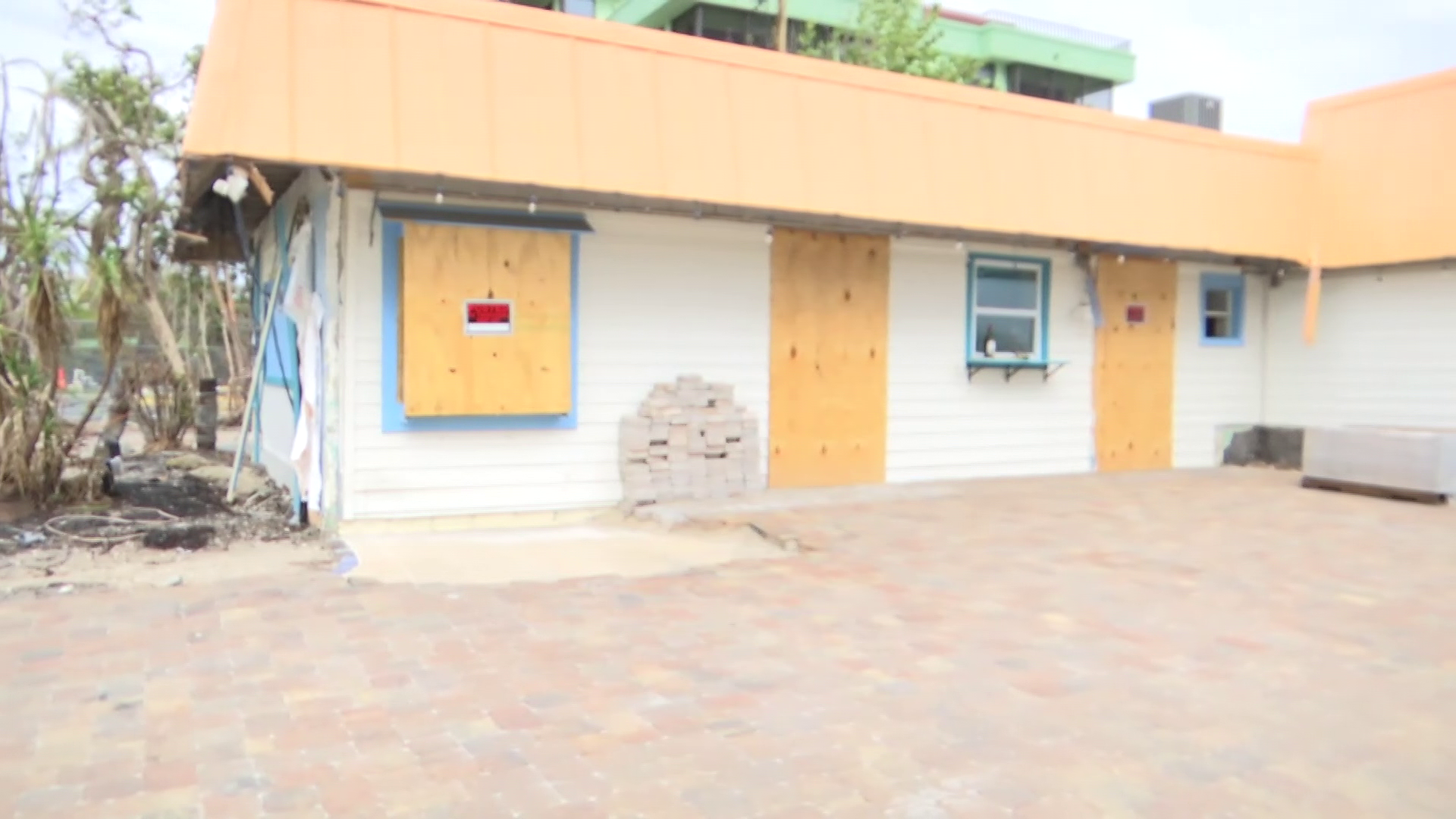 The Bonita Springs Fire Department has made a deal to move closer to the water because they say response times will decrease. The property they bought is where the beloved Big Hickory Waterfront Grill stood.

The purchase raised questions about the restaurant’s future.

“I look out here and see my kitchen staff just hustling and loving what they do and putting great food on the table,” Kautzman said. “I look into this dining room and see that it is full. People can’t wait to snack on a shrimp or bass sandwich. It just breaks my heart that it’s over.”

The cause of her life was forever changed by hurricane “Ian”. “We still cry every day about it.”

Kautzman had to sell his restaurant to the Bonita Springs Fire Department for $6 million. She said she had no choice because rebuilding the restaurant to meet current hurricane standards would cost millions she doesn’t have.

“It’s not that we don’t want the fire department to buy it. It’s just that we wanted to rebuild and just continue to operate the way this business has operated for 50 years,” Kautzman said.

“All we want to do is get back to the rescue business,” said Bonita Springs Fire Chief Greg DeWitt.

That’s why DeWitt wanted this property. A mall and boat ramp are what his department needs to increase response time. He didn’t want to buy a restaurant, but he had to.

As for Kautzman, she hopes to open a new restaurant.

“Part of what people liked about it was being on the water and the casualness of it. And these places are hard to find. You are on the beach or on the water. So we will continue our search. We do not rule out reconstruction. But we don’t think we see a path to rebuilding Bonita Beach,” Kautzman said.

Kautzman believes the city could have worked with her to allow her to keep the restaurant.

The fire chief says it will cost about $150,000 to rebuild the ramp and shopping center. He said it would only take a few months.