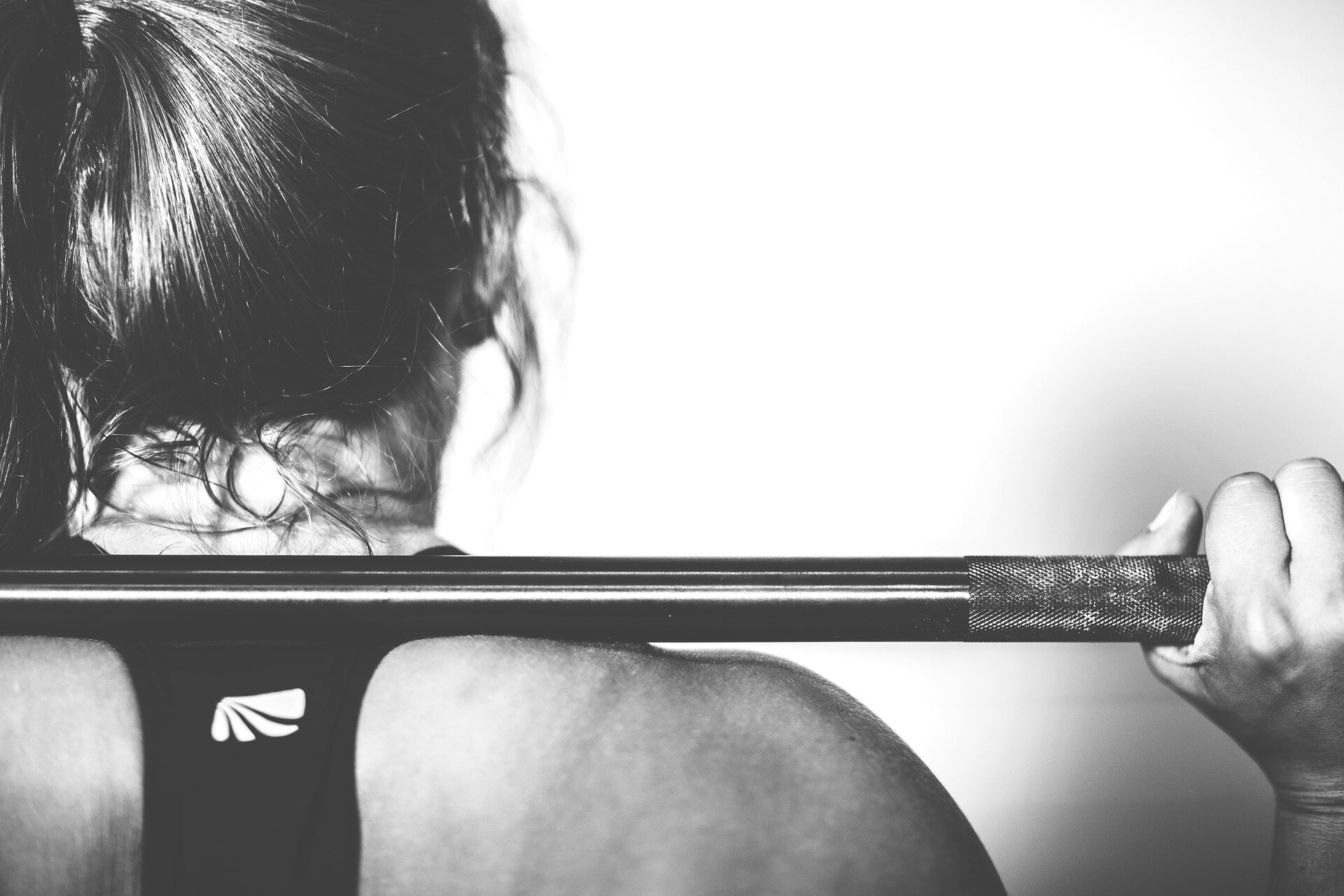 Transgender women’s heart and lung capacity and strength exceed those of their cisgender peers, even after years of female hormone therapy, but are lower than those of cisgender men, according to the first study of its kind published online. British Journal of Sports Medicine.

Although this is only a small study, and although it did not include transgender athletes, the results may inform policy and decision-making about transgender womenparticipation in sports, researchers believe.

Exposure to male (testosterone) or female (estrogen) sex hormones during puberty and during reproductive life affects the physical performance of men and women.

Testosterone causes changes in muscle mass, strength, fat, and red blood cell capacity. VO2, a measure of how efficiently the body transports and uses oxygen, can be as much as 50% lower cisgender in women than in cisgender men of the same age, researchers say.

It is unclear what effect prior exposure to testosterone may have on physical effort in transgender non-athletes receiving long-term therapy to lower natural testosterone levels.

Transgender women had been on hormone therapy for an average of 14 years, starting at an average age of 17.

All volunteers had measurements of body fat and muscle mass (bioimpedance), an arm grip test to assess strength, and cardiopulmonary exercise (VO2) testing on a treadmill.

“Thus, long-term exposure to estrogen and testosterone the suppression was not enough to completely shift [body composition of transgender women] of the female type, despite their direct and indirect influence on fat and muscle mass,” the researchers note.

Grip strength was also greater in transgender than cisgender subjects, as was mean VO2 peak.

The researchers caution that this was a small study involving non-athletes, in which the drugs used, their doses, and their frequency of use depended on personal recollection.

To find out the long-term effects hormone therapy on the performance of transgender women in sports, they add.

But they note, “These are the first scientific data on cardiopulmonary capacity in transgender women,” and conclude, “These findings add new insight to the sparse information available on the highly controversial topic of participation in [transgender women] in physical activity,” and “…can inform policy and inform decisions about participation transsexuals women in sports”.

Citation: Transgender heart and lung capacity and strength exceed those of cisgender peers even after years of hormone therapy (2022, October 4) retrieved October 4, 2022 from https://medicalxpress.com/news/2022-10-transgender-women -heart -lung-capacity-strength.html

Scientists have revealed the genetic architecture underlying the abuse of alcohol...