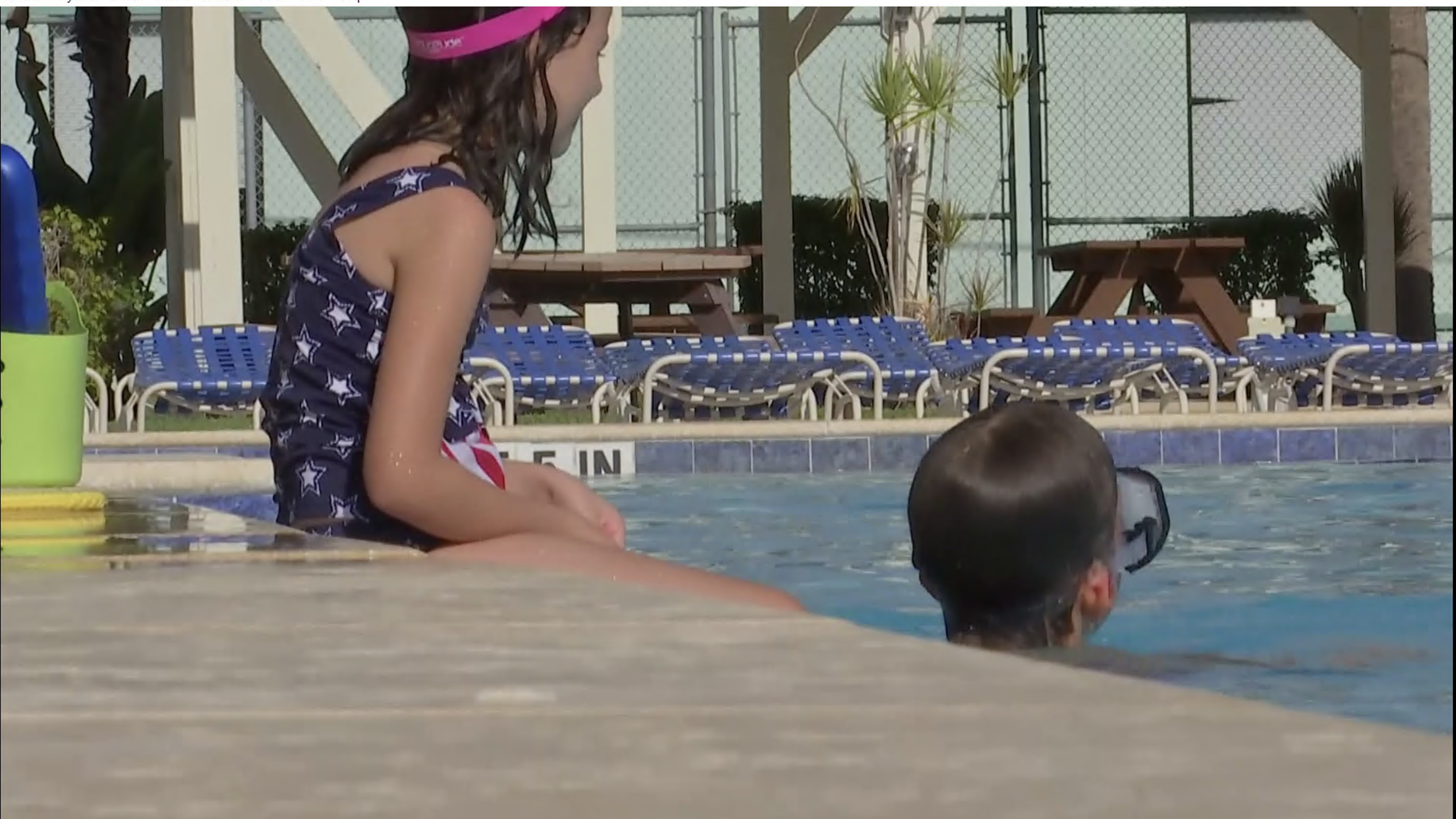 Last year, Florida broke the grim record for the number of deaths of children who drowned. May marks the national month of safety of swimming in the water, and when we set off in the summer, parents need to remember some precautions.

The Florida Department of Children and Families says more children under the age of 5 have died in Florida from drowning than in any other state.

In 2021, Florida reported the largest number of children drowning in 12 years, an increase of nearly 30%.

When going into the summer bathing season, it is important to remember the basic safety tips. Make sure an adult is constantly watching your child, give children early swimming lessons, CPR and buy pool fences.

Your community may also have bodies of water that are not fenced, as there are no laws that require fencing around ponds, lakes or canals.

Michael Haggard, managing partner of Hagrid law firm, encourages homeowners to talk to their HOA about their concerns.

“Gather a group of parents because there is nothing safer than a barrier around water. If they don’t, you really shouldn’t put an alarm on the door, an alarm for the pool, which is mostly when you open a sliding glass door. It sounds continuously until you turn it off. And so you know when someone opened that door, ”Haggard said.

As the population grows and more people rest here, many are less familiar with water, but drowning can also occur in the home. Baths, buckets and toilets have caused drowning in 2021.

The National Drowning Prevention Alliance has stated that never leave a child under the age of four alone in the bath or near the bath. They recommend that you empty any bucket of water after you’re done with it because a curious toddler may fall head over heels and not be able to get out. Also keep the toilet lid down and the bathroom door always closed.

“At this time, parents need to really double their supervision. Or if you’re just a guardian who has a child with you, you need to make sure that when they’re around, near water, that you’re away from your phone, you’ll be keeping a close eye on your children, ”Haggard said.

It is also important for parents who live near lakes, ponds and canals to keep a close eye on their children, as these areas are not fenced.

Experts also urge parents to involve their children in swimming lessons to reduce the risk of drowning.

Over the weekend at Cape Coral broken and knocked down mailboxes