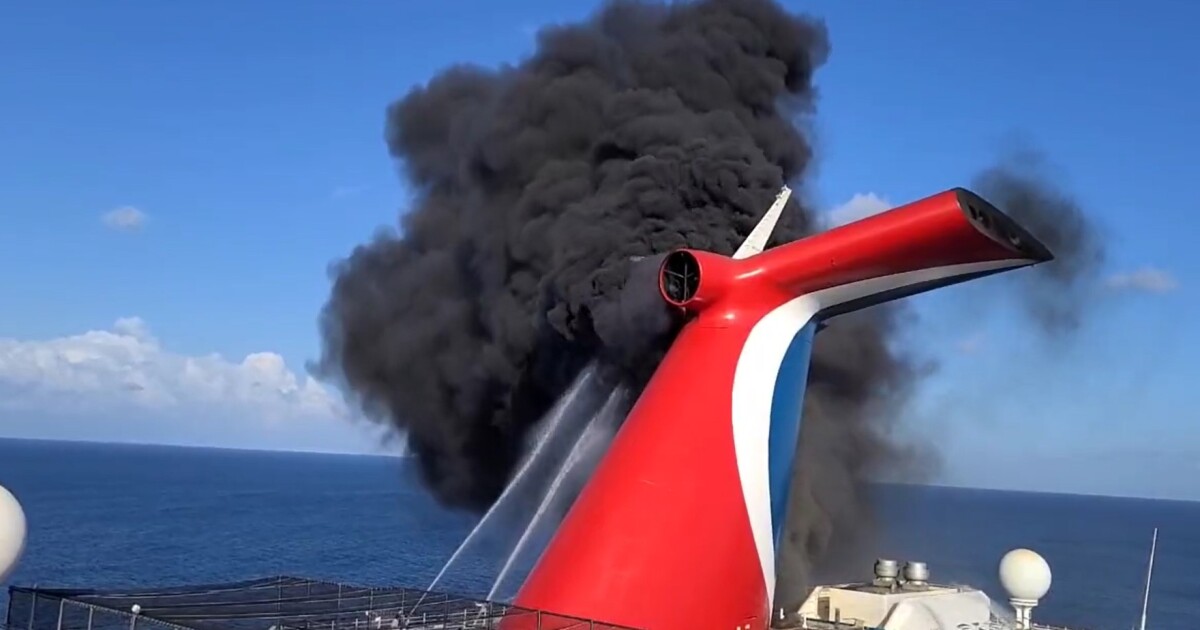 GRAND TURK, Bahamas – A fire broke out on the Carnival Freedom cruise ship on Thursday morning when it docked in the eastern Caribbean.

Carnival said all guests and crew were safe, and local authorities allowed guests of the ship to go ashore.

WEB EXTRA: A fire broke out on the funnel of the cruise ship Carnival Freedom

Carnival Freedom set sail from the port of Canaveral on Monday for a five-day cruise in the eastern Caribbean. A similar trip was planned for Saturday.

Carnival Cruise Lines said it “continues to assess the situation” but has not yet announced plans for the guests or the vessel.

They are looking for a suspect in the Pizza Hut robbery