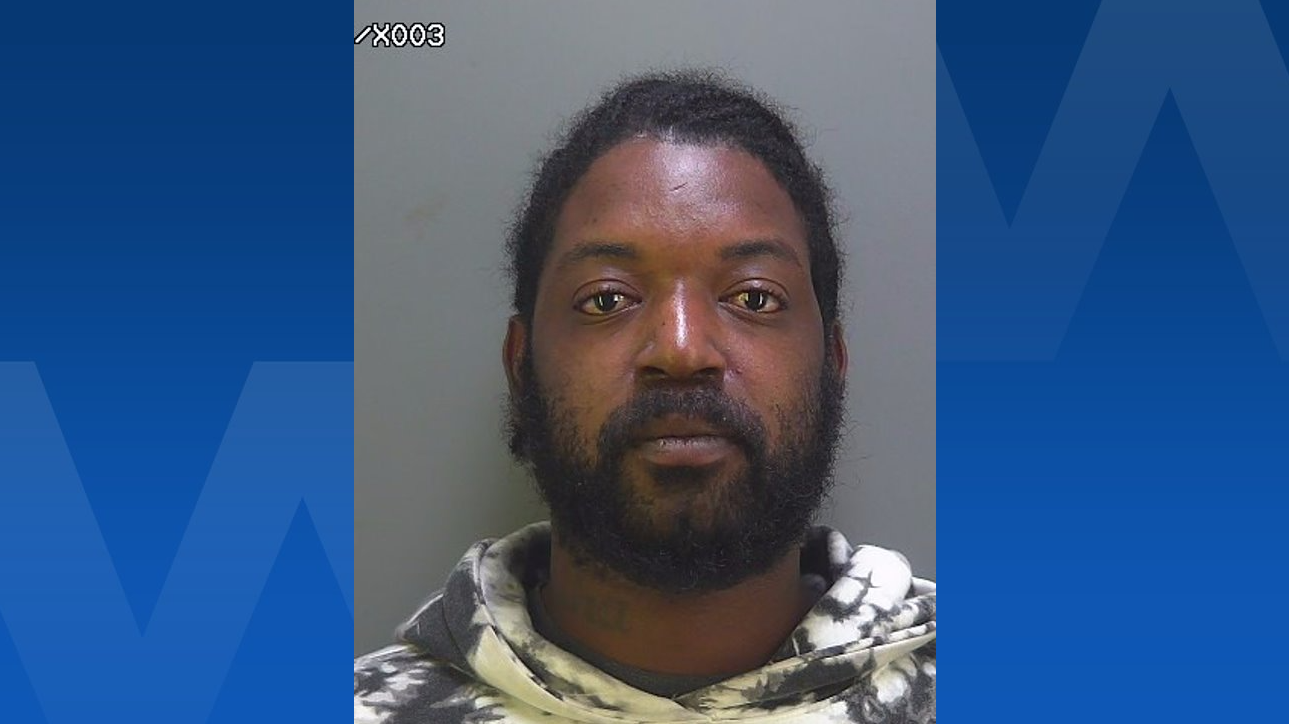 The man was arrested on Tuesday in connection with the 2015 Clewiston murder.

The Florida Department of Law Enforcement reports that 31-year-old Bradley Lanoris Kelly Jr. has been arrested as a suspect in a homicide that occurred on December 16, 2015 at a Harlem Tenant Apartments. Fred E. Robbins was shot multiple times and found dead in his home. Kelly faces charges of involuntary manslaughter, first-degree burglary and robbery with a deadly weapon.

Kelly is currently being held in the Hendry County Jail on other charges. He will appear Wednesday morning in Hendry County for his first appearance on the charges.

An 11-year-old girl was hospitalized after being shot in the stomach...