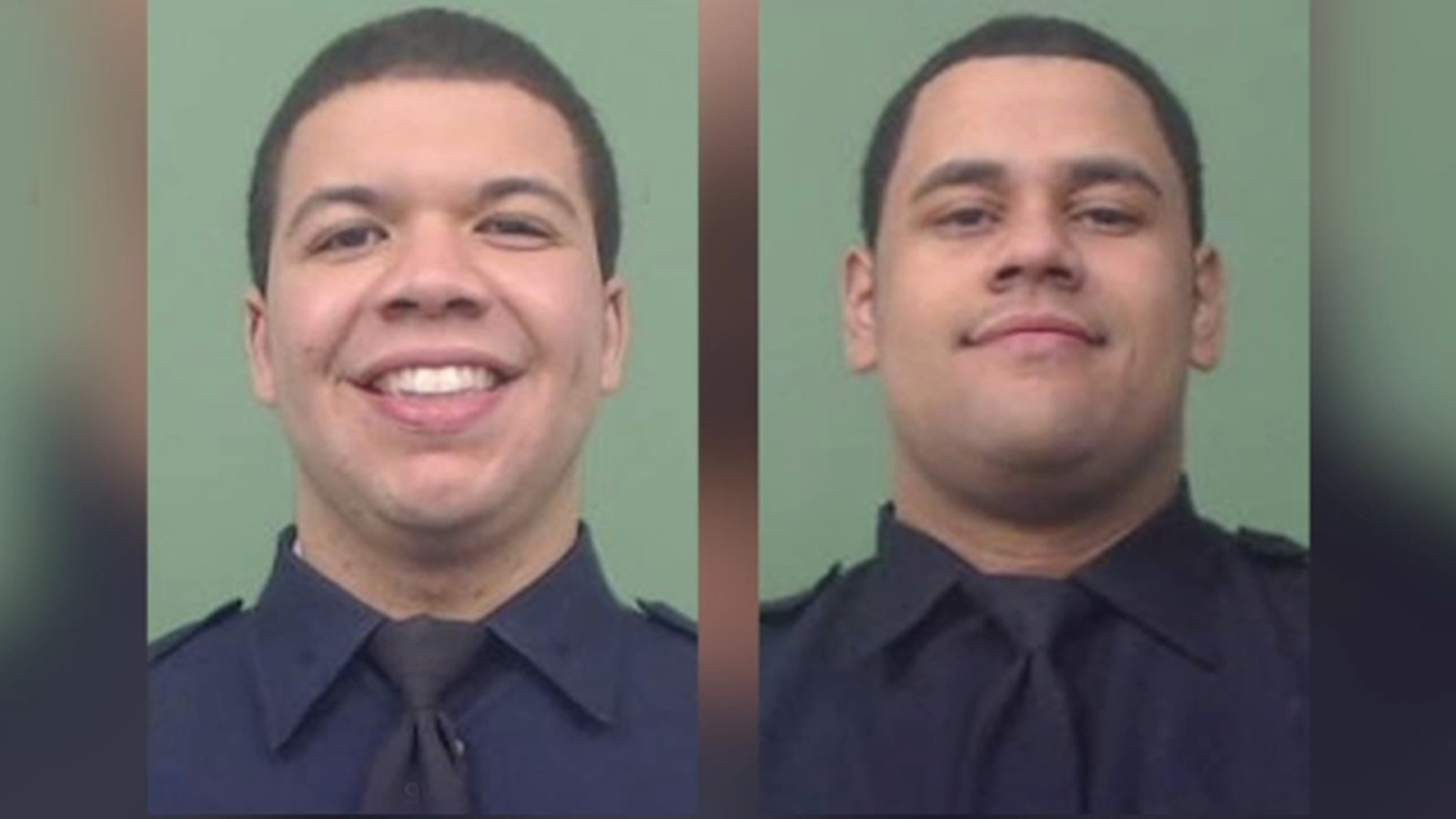 NEW YORK (WABC) – There were tears but some hope as New York City took time to remember the two NYPD officers who were shot and killed a year ago.

Jason Rivera and Wilbert Moreau were shot by a suspect after responding to a domestic violence call in Harlem.

Jason Rivera’s widow has announced her pregnancy. She spoke at a memorial service for her husband – and Wilbert Moreau – at St Patrick’s Cathedral on Saturday.

The NYPD posthumously promoted both officers to detectives following the shooting.

The man who opened fire on the officers was shot and later died at the hospital.

Bigger is better for genetic tests that check for cardiomyopathy, arrhythmias

The squirrels were “crossed” during the California heat

Naples Zoo is holding a gala to raise money for renovations...