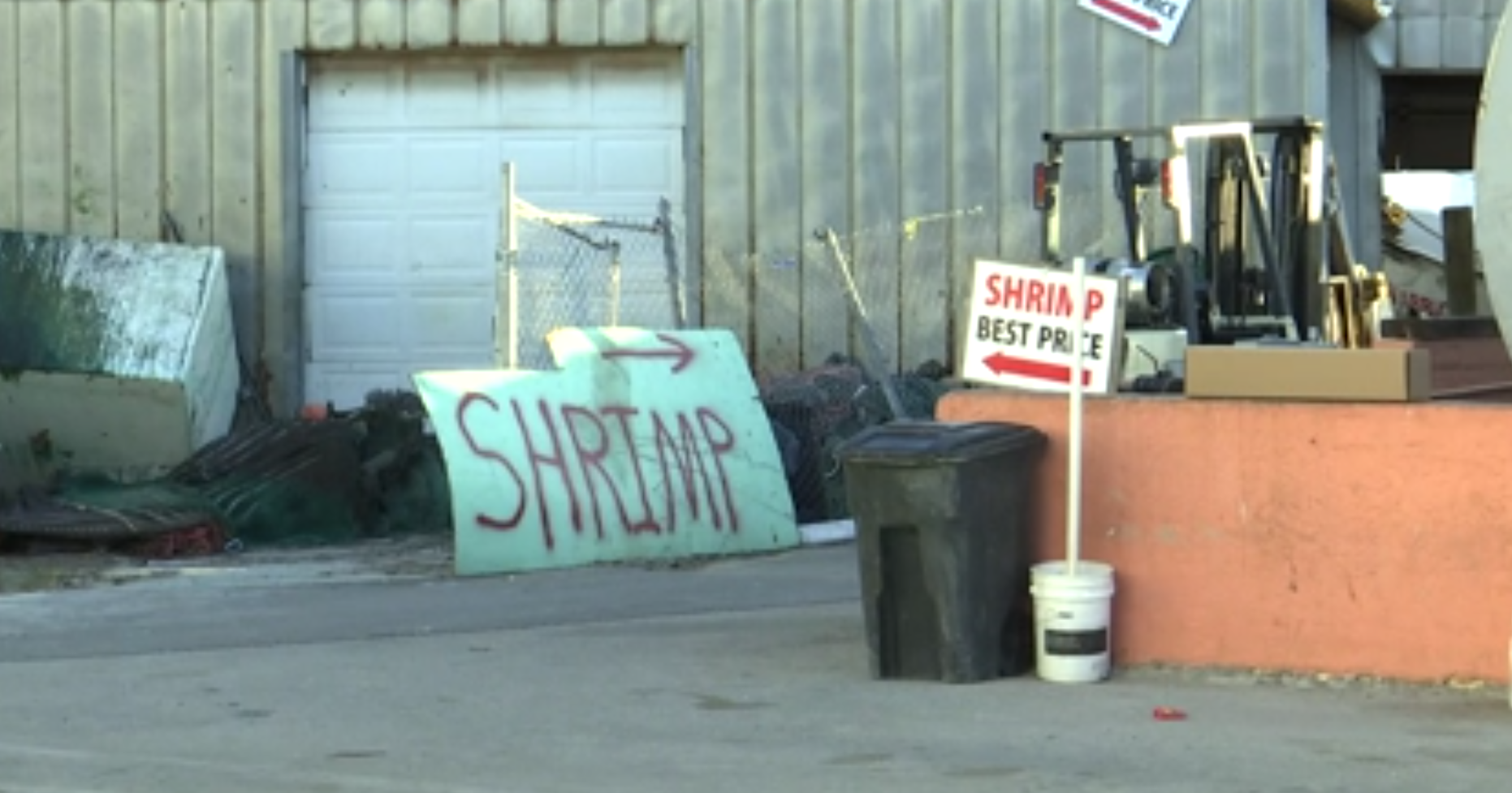 Life in much of Southwest Florida is returning to normal after Hurricane Ian, even if not all businesses and industries are where they were before.

The local shrimp industry was hit hard after the storm in late September.

Shrimp boats were badly damaged and many were completely destroyed. Many people are wondering what this means for the future of the local shrimp industry.

WINK News spoke with Dennis Henderson, co-owner of Trico Shrimp Industry. In the conversation, he explains why the future does not look very promising for him.

The processor he sold millions of pounds of shrimp to now sells him his own shrimp. However, he told WINK News that this is still not enough for his campaign and if there are no new changes soon, it will probably be the end of his campaign.

And there’s still a lot of cleaning to be done on the shrimp track. WINK News was in the area all Saturday afternoon and saw people working to clean things up.

Final arguments made in the wake of Cape Coral mother accused of her son...

A pilot program restricting fishing on the Naples Pier to protect...