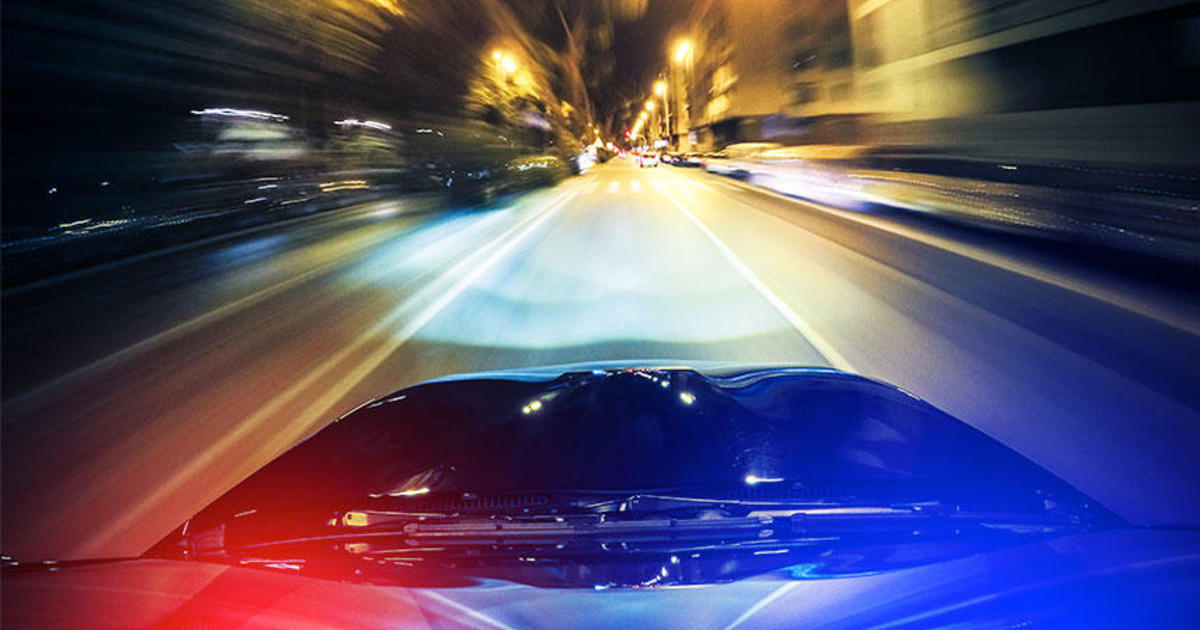 Last school year, there were 5,077 cases of involuntary punishment of students in Florida under the mental health law known as the Baker Act, according to data presented to the school safety board Wednesday.

The Baker Act is a roughly 50-year-old state law that allows courts, law enforcement officials and some medical professionals to order the transportation of people who may harm themselves or others for up to 72 hours.

According to the Florida Department of Children and Families, people who are involuntarily committed to institutions under the law must undergo an initial evaluation by doctors or clinical psychologists.

They also cannot be released within 72 hours without the written permission of doctors or psychologists.

School districts are required to report Baker Act data under a law passed last year by the Legislature and Gov. Ron DeSantis. Districts report the number of students transported to school for incidents initiated on campuses, school transportation or school-sponsored events.

The Marjory Stoneman Douglas High School Public Safety Commission, which was created after the 2018 massacre at Parkland High School, reviewed the Baker Act data Wednesday along with other school safety issues.

The report marked the first look at the number of Baker Act incidents statewide in schools.

The data shows that 4,844 individual students were taken off campus for involuntary psychiatric evaluations under the Baker Act during the past school year.

“That means there were 233 duplicates,” said Pinellas County Sheriff Bob Gualtieri, who is the commission’s chairman.

“But because there is no personal information in the data, we don’t know if one student acted as Baker 10 times or if 233 students acted as Baker twice. But regardless, what it does show is that most Baker (campus) acts are one-off events.”

The data also did not take into account school-age children who were covered by the Baker Act outside of school settings.

The College of Behavioral and Social Sciences at the University of South Florida has a Baker Act Reporting Center that collects data on Baker Act incidents for the Department of Children and Families.

During the 2019-2020 fiscal year, children age 18 and younger made up 17.74 percent of the 128,193 people in Florida involuntarily covered by the Baker Act, according to the center’s most recent data.

Because the reporting requirement is new to school districts, security officials have not been able to analyze trends in school-based mandatory testing.

“It’s probably going to take a few years of collecting the data and then looking at it to give some context,” Gualtieri said.

But Florida lawmakers have considered various pieces of legislation in recent years regarding the use of the Baker Act, with some characterizing it as increasingly overused in schools and for young children.

That requirement, included in legislation this year, could help officials better understand the data in the future.

“When we hold meetings and meet with regional people … are we under-resourced and we’re just Baker kids because we don’t have anyone else to call? Where do we start to take that data and then formulate some sort of strategic plans around it? These conversations are starting to happen on a much deeper level,” Oliva said.

“As a school board member, it really bothers me to see these younger kids, elementary school kids, acting like Baker. And I was wondering if there was a way that we could define elementary, middle, high school, what kind of school it is. Because we’ve seen an increase in younger students being exposed to Baker, said Dodd, who is a member of the Citrus County School Board and a former school resource officer.

Many won’t count on virtual options after COVID survey: AP-NORC

A man was killed and a woman was injured in a jet ski accident...

Florida panther hit and killed by car in Collier County