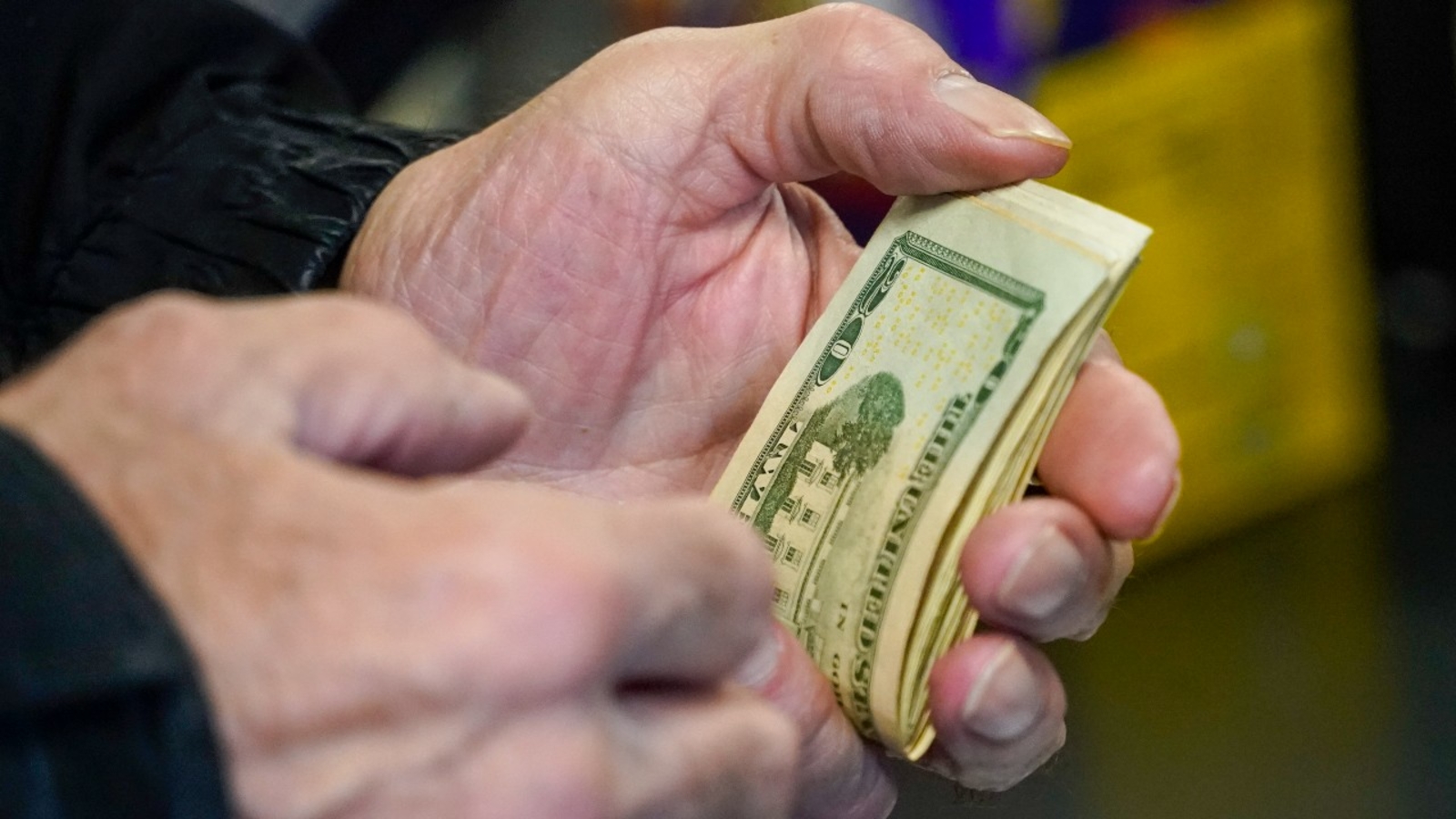 The current prize pool has reached $502 million after no winners were announced on Saturday night.

The increase in the total comes after a lucky player in Maine who recently won the $1.35 billion Mega Millions jackpot. It was the second largest jackpot in the history of the game.

Pride Portraits: The Largest Visibility Company LGBTQIA + | Our America: Who I...