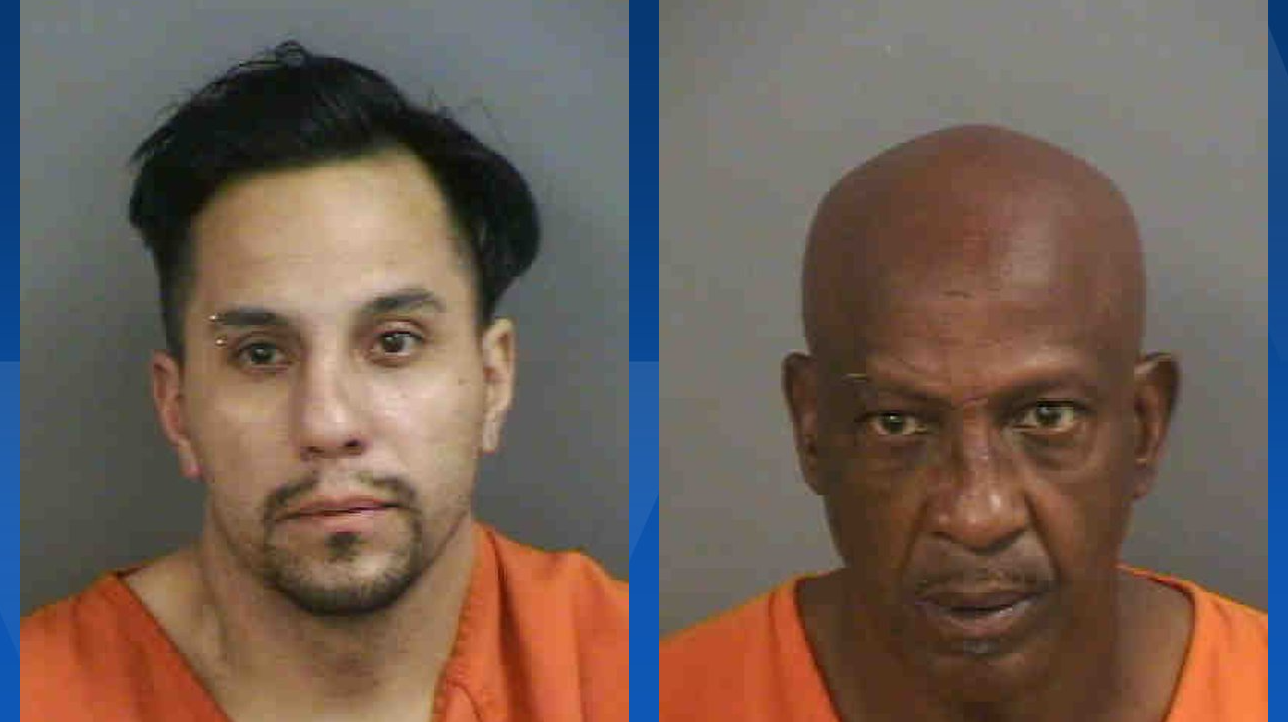 Two men were arrested Wednesday at an East Naples duplex after deputies say they found a large amount of illegal drugs in their possession.

Detectives arrested Christopher Kapisch, 37, and Sherman Leon Ware, 59, at a home on Seagrape Avenue, according to the Collier County Sheriff’s Office. The duplex was already known to detectives for illegal activity and had been the subject of numerous complaints and code violations over the years; CCSO says deputies have responded to 13 drug overdoses, including three fatal overdoses, at the duplex since 2020.

During the search, detectives found 27 grams of fentanyl along with other illegal drugs in a shed owned by Ware. he faces charges of trafficking in fentanyl, possession of cocaine, and possession of drug paraphernalia.

The operatives also discovered that the electricity to the house was diverted from the electrical support. FPL responded and shut down the power to the residence.