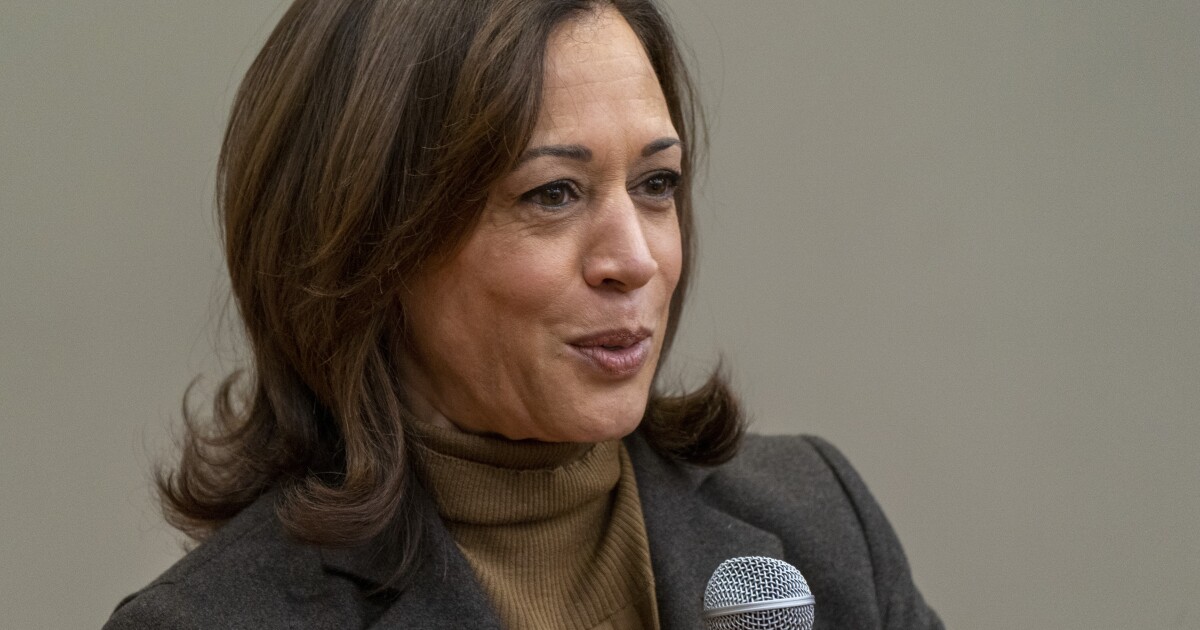 TALLAHASSEE, Fla. (WTXL) — Vice President Kamala Harris is expected to announce the initiatives the Biden-Harris administration plans to take on abortion in a speech in Tallahassee on Sunday.

According to excerpts of Harris’ remarks, which she is scheduled to deliver, the vice president of the United States is expected to announce that President Joe Biden will issue a presidential memorandum to further protect access to medical abortion for women across the country.

Mifepristone is a drug used for medical abortion and has been approved by the US Food and Drug Administration.

In June of last year, this decision was adopted by the US Supreme Court in Dobbs v. Jackson Women’s Health Organization, a woman’s right to an abortion was not a constitutional right.

The ruling overturned Roe v. Wade and left the issue of abortion services up to the state level.

Harris is scheduled to make his remarks around noon Sunday.

Transfer deadline: Where will Christian Pulisic end up?

Donald Trump Shades Joe Biden After Tee, Think He ‘Can Do It?!’

Mostly dry on Wednesday with a high of 80 degrees