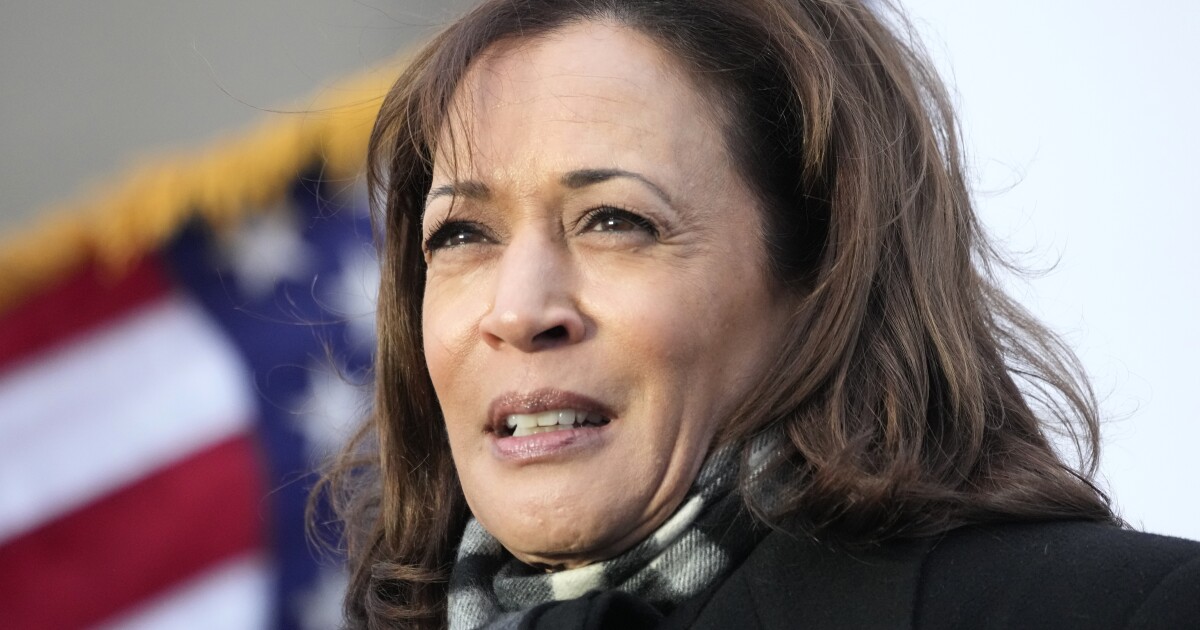 According to the White House, he confirmed that the Vice President of the United States of America will be in Tallahassee on Sunday.

The Associated Press reported Wednesday that Harris was scheduled to speak in Florida on Sunday about abortion.

The time and place of Harris’ visit have not yet been announced.

Planned Parenthood will hold a rally on Sunday to commemorate what would have been 50 years since the US Supreme Court’s Roe v. Wade decision, which gave federal protections to women to access abortion services.

Roe v. Wade was overturned last summer by the Women’s Health decision Dobbs v. Jackson, which held that abortion was not a constitutional right.

Fifth Harmony are celebrating their decade