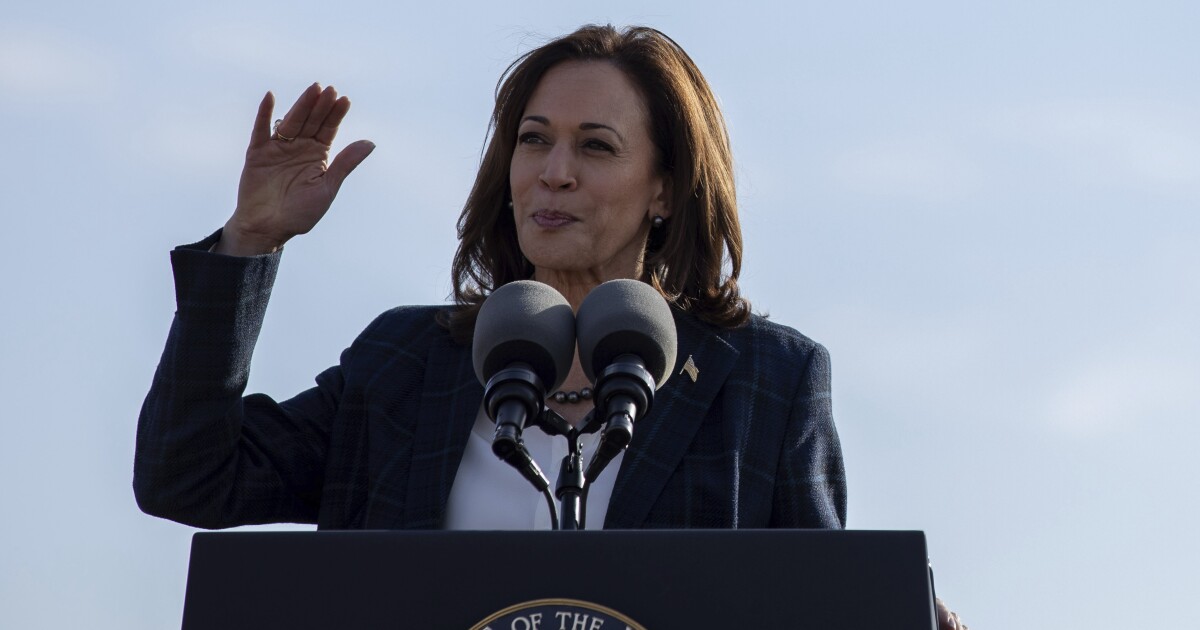 According to the White Housethe vice president of the United States of America will deliver a speech 50 years after the 1973 United States Supreme Court ruled on Roe v. Wade.

Vice President Harris is expected to make a statement around noon.

As of Friday, it was expected the address will be on the moon.

A rally in support of abortion is planned in the city on Sunday.

The bishops said in a statement:

“[Sunday] it’s been 50 years since then Roe v. Wade, a US Supreme Court decision that imposed a judicial “order” on the most extreme abortion policy in the Western world. It deprived more than 63 million unborn children of their right to life and severely limited the ability of states to mitigate the harms of abortion through legislation.

“We welcome the restrictions introduced in Florida’s 2022 legislative session to limit abortions to the first 15 weeks of pregnancy. The law mirrors the underlying Mississippi law at issue in Dobb. This was a smart and beneficial move for Florida as the US Supreme Court heard the case. Our advocacy for legal protection of life in the womb must continue to make the most of the opportunities presented by Dobbs. The Legislature should introduce additional restrictions on abortion.”

Roe v. Wade was overturned in June 2022 as the US Supreme Court ruled in Dobbs v. Jackson Women’s Health that access to abortion services is not a constitutional right.

Florida signed into law in April 2022 allowing abortions up to 15 weeks of pregnancy; reduction from 24 weeks.

The 15-week law has been challenged in the court system.

After the decision of the Supreme Court of the United States in the case of Dobbs v. Jackson in June The Georgia Supreme Court upheld the state law signed in 2019, banning abortions after six weeks of pregnancy to take effect.

A judge has approved a $2.46 billion reorganization plan for the Boy Scouts

A woman was dragged into the ocean in Maine, officials say

It is impossible to work from home due to an internet outage related to...