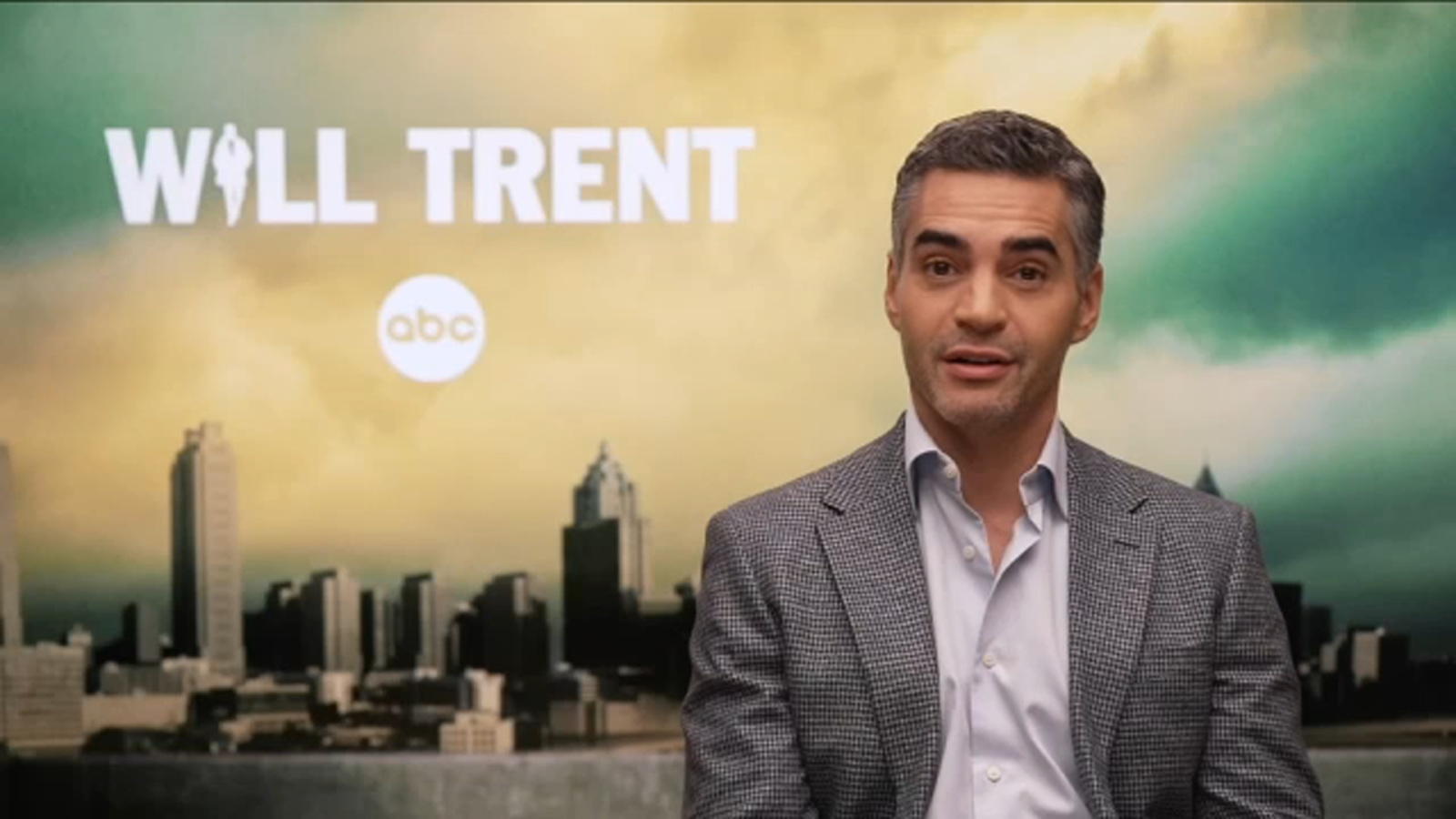 NEW YORK — “Will Trent” debuted to the best ratings of a new series on ABC this season.

Nearly 9 million viewers watched the first episode on the network and on Hulu, where it picks up after its prime-time airing on Tuesdays at 10 p.m.

There’s an old saying in network television that “imitation is the sincerest form of television,” and it’s often true; but every now and then a show comes along that’s different enough to deserve your time and attention.

Will Trent is just that kind of show. The format may be familiar, but this is a police procedural with characters that are as interesting as the cases they solve.

Will Trent may dress nicely in three-piece suits, but looks can be deceiving in his case. He was abandoned by his parents as a child and grew up in foster care.

“His story has heart,” explains Ramon Rodriguez, who plays him. “It’s a great aspect of the character that I connected with immediately, and then how do you show what you’ve been through? How do you show this person’s traumatic childhood and do it in a way that feels authentic, and also sow those seeds throughout, so that it’s intriguing, so that people want to know more about him?”

Will has never been the popular kid, especially not in his current job at the Georgia Bureau of Investigation, where his colleagues resent his ability to solve cases by skillfully reading crime scenes.

His supervisor tells his new partner, “Will can teach you to see things no one else can.”

As Will says, “I’m a pretty observant guy.”

As someone with dyslexia, Will struggles with reading, writing and spelling.

“But here’s what I find really interesting,” Rodriguez said. “He’s not defined by those things.”

The new show is based on the best-selling series featuring this character.

“He’s complicated and a little weird and lonely, and how do you gradually pull that bulb away,” Rodriquez said. “And it’s a lot of fun to have those kinds of conversations with writers.”

A strong supporting cast and the complications of an on-and-off romance at work complicate Will’s life, but add to the show’s appeal.

“We don’t just solve the case and move on, but how do we learn about our characters through the case and continue that journey throughout the season,” Rodriguez said.

The star speaks with a slight southern accent as Will Trent and said one of the joys of the job is working on the dialect.

In real life, he describes himself as “a New Yorker, Puerto Rican who grew up on the Lower East Side of Manhattan.”

He may work elsewhere, but he still carries a Metrocard from the New York public transit system in his wallet.

Featuring some of SWFL’s most wanted suspects; August 3