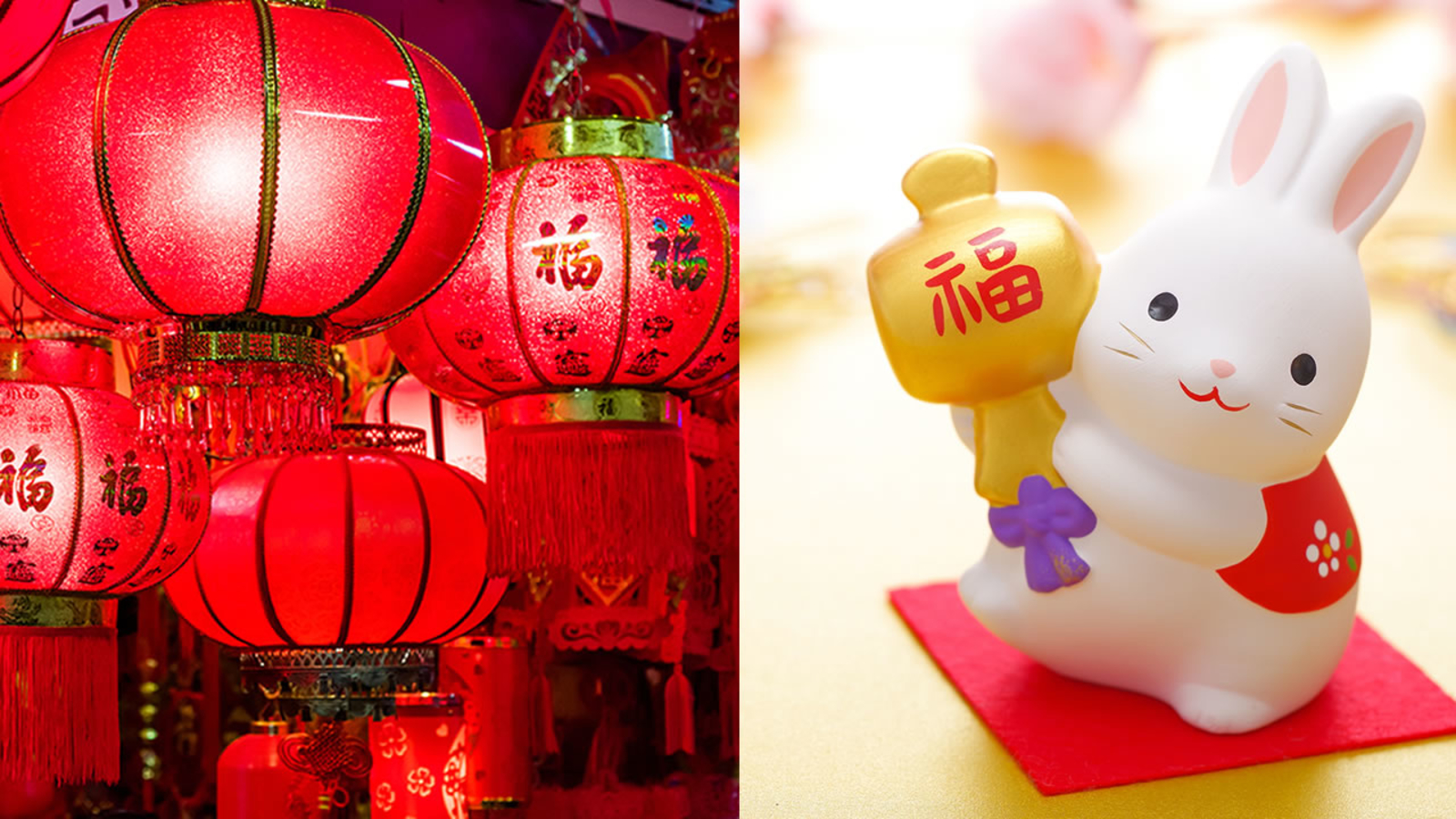 SAN FRANCISCO – The Lunar New Year, also known as the Spring Festival, is based on the cycles of the moon and falls on a different day each year. It marks the beginning of a new lunar calendar and is a celebration of the arrival of spring.

The Year of the Rabbit in 2023 will be the first Lunar New Year is celebrated in California as an official state holiday. This is the first time in the US that this has been done for the Asian community, an act by California to show its solidarity with the Asian-American community through a wave of anti-Asian hatred and violence that has grown since The COVID-10 pandemic.

VIDEO: “Rabbit on Parade” begins the celebration of the New Year according to the lunar calendar

Last year, Gov. Gavin Newsom signed the bill on declaring the Lunar New Year as a public holiday. He has signing the messagehe wrote that the act “…recognizes the diversity and cultural significance that Asian Americans bring to California and provides an opportunity for all Californians to share in the meaning of the Lunar New Year.”

So what awaits us in the Year of the Rabbit and what is unusual about it this year?

“This year will bring prosperity, hope and peace, and thanks to the characteristics of the rabbit, we can expect relaxation, silence and contemplation,” says Dottie Lee, voice and voice coach at Rosetta Stone Mandarin.

MORE: What is the Lunar New Year and how is it different from the Chinese New Year?

This is the year of the “black rabbit”.

A cycle of the 12 animals of the Chinese zodiac rotates each lunar new year, with the five elements of wood, fire, earth, metal and water rotating through their own cycle.

Each year presents a unique combination of animals and elements. This special combination is believed to bring unique qualities and symbolism to the year. It would take 60 years for the same combination to appear again.

This year we have the year of the “water rabbit”, also known as the “black rabbit”.

“In Chinese traditional culture, the color of water is actually black. That’s why it’s the Black Rabbit, but water also means good luck, and you’re going to have a lot of luck this year,” Lee says.

About every three years, a leap month (13th month) is added to the lunar calendar (usually of 12 months in a cycle) to stay in sync with the solar calendar, resulting in two springs in the lunar annual cycle.

When this happens, the year is considered double luck and happiness in Chinese culture.

The beginning of what is considered the Lunar New Year or the official Spring Festival, the 15-day celebration as it is called, begins on January 22, 2023. The next Lunar New Year, 2024 Dragon Year, will begin on February 10, 2024.

This is due to an extra month added to the Chinese calendar every two to three years to catch up with the solar calendar.

This causes the Lunar New Year to fall on a different date each year, and the next year to be much later than 2023.

UEFA Nations League: What we’ve learned and what’s next

Two teenagers are dead after a crash during a high-speed chase...