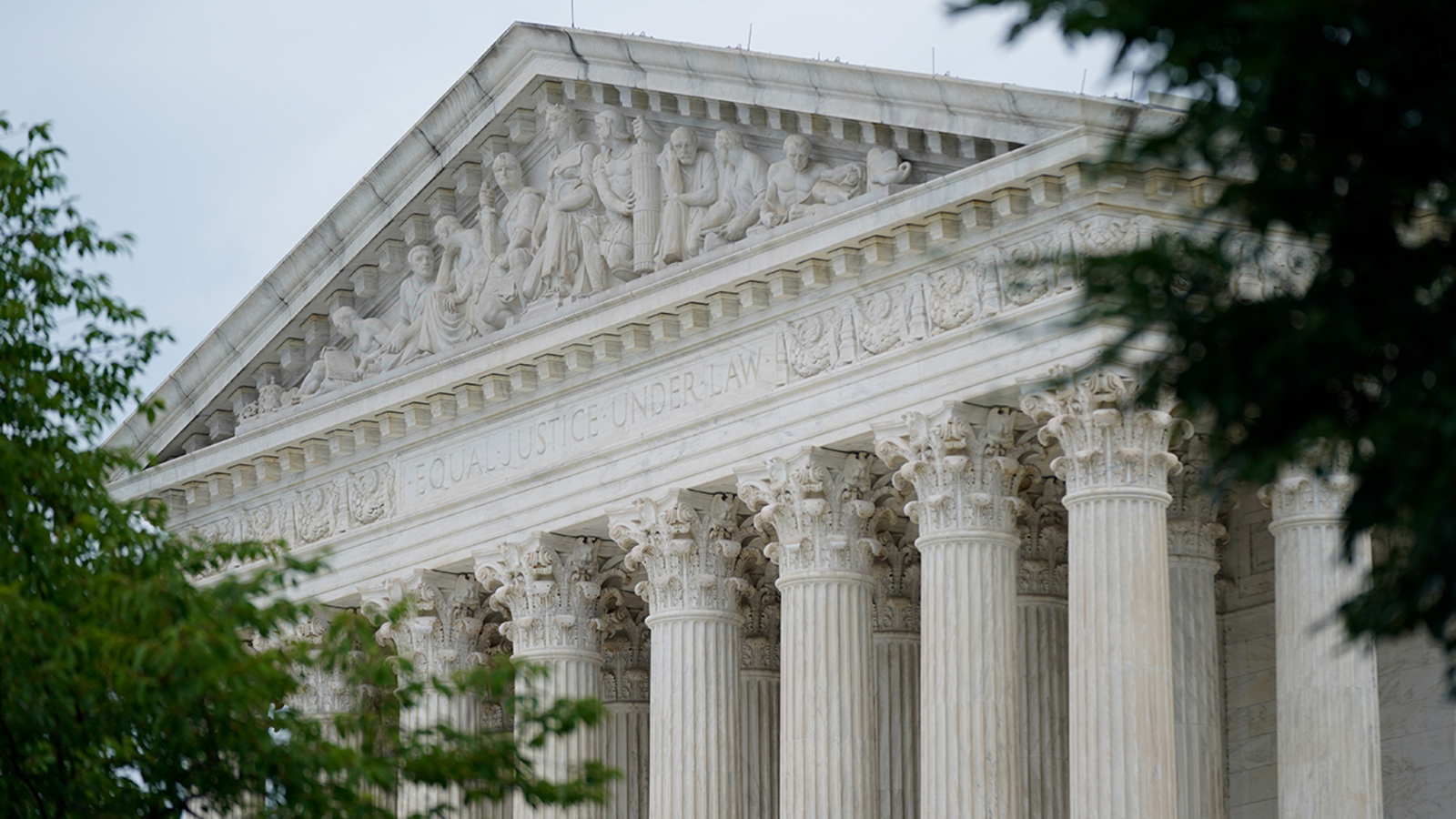 NEW YORK — Yeshiva University has abruptly suspended its student club in the wake of a U.S. Supreme Court ruling earlier this week that ordered the school to recognize — for now — an LGBTQ student group.

In an email to students, university officials said Friday that they “stand by all student club activities while taking steps to implement the roadmap provided by the US Supreme Court to protect YU’s religious freedom.”

On Wednesday, the High Court cleared the way for an LGBTQ group, the YU Pride Alliance, to receive official recognition from the Hebrew University of New York.

The student group describes itself as “a supportive space for all students, of all sexual orientations and gender identities, to feel respected, seen and represented.”

In a 5-4 vote Wednesday, the justices lifted a temporary stay of a court order requiring Yeshiva University to recognize the group, even as a legal battle continues in New York courts. Two conservatives, Chief Justice John Roberts and Justice Brett Kavanagh, sided with the court’s three liberal justices to form the majority.

The disagreement between the justices appears to be mostly procedural, with the majority writing in an unsigned brief order that Yeshiva should return to state court for speedy review and temporary relief while the case continues. If it doesn’t get it from the state courts, the school can go back to the Supreme Court, the majority wrote.

After the ruling, the university’s president, Rabbi Ari Berman, said that religious universities have the right to create clubs within their understanding of the Torah.

“Yeshiva University is simply striving for the very right of self-determination,” he said. “The Supreme Court has laid out a road map for us to find expedited relief, and we will follow their directions.”

Berman also said the university’s “commitment and love for our LGBTQ students is unwavering.”

However, the students’ lawyer said Friday’s university action was divisive and “disgraceful”.

“The Pride Alliance is looking for a safe place on campus, nothing more. By shutting down all club events, the YU administration is trying to divide the student body and pit students against their LGBT peers,” said attorney Kathy Rosenfeld.

The university’s tactic, she said, “is a throwback to 50 years ago, when the city of Jackson, Mississippi, closed all public swimming pools rather than comply with court orders on desegregation.”

The university, an Orthodox Jewish institution in New York, argued that recognizing the Pride Alliance would “violate its deeply held religious beliefs.”

The club argued that Yeshiva’s Supreme Court petition was premature, also noting that the university already recognized a gay pride club at its law school.

A New York state court sided with the student group and ordered the university to immediately recognize the club. The case is pending in the state court system, but in the meantime, judges have declined to delay the ruling.

A mass shooting planned by roommates has been foiled in Richmond, Virginia

Cardi B and Madonna reconcile after ‘Clown Emoji’ drama.

A husband is trying to cover up his wife’s murder, Michigan State Police say