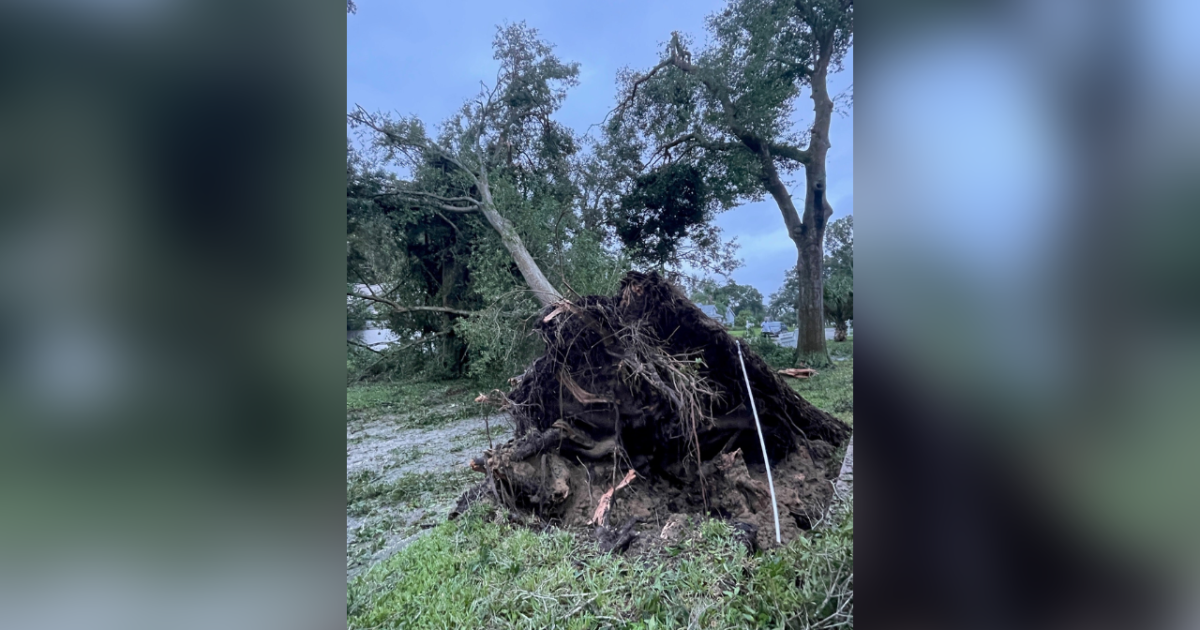 LEE COUNTY, Fla. — Days after Hurricane Ian slammed into Florida’s Gulf Coast, destroying parts of Fort Myers and the barrier islands, including the world-famous Sanibel and Captiva Islands, the extent of Ian’s wrath on the state is still are revealed.

Florida’s governor described the effects of the storm in parts of the state as a “500-year flood.”

But with all of Ian’s scars on the state, there are questions as to why leaders in Lee County, where the storm hit hardest, waited until residents were ordered to evacuate.

“Even though evacuations haven’t been called yet and we won’t know until tomorrow morning, especially in the barrier islands, if you feel unsafe, if you’re nervous about this storm and its aftermath, everything it’s okay to go now,” Lee County Manager Roger Desjarlais said during a news conference just two days before the hurricane made landfall near Fort Myers as a Category 5 storm.

On Tuesday, just a day before Iain hit, Lee County ordered a mandatory evacuation for residents in its flood-prone areas. All evacuation orders are issued at the county level in Florida, and while supervisors can order evacuations, they cannot order people to leave.

But even as Lee County officials urged residents to evacuate, it came a day after neighboring counties began evacuating communities. Models from the National Hurricane Center (NHC) have already warned of the potential for a life-threatening storm surge with the highest risk from Fort Myers to Tampa Bay.

“Everybody wants to focus on a plan that could have been executed differently,” Sheriff Marchena said. – Well, let me tell you something, I support my county commissioners and my county manager 100%. We did exactly what we had to do and I wouldn’t change a thing.”

“These local governments have their own procedures, and they do it based on the data that’s in front of them,” DeSantis said.

But according to the county’s own Emergency Response Plan, evacuation decisions are on a sliding scale and can be initiated even if there is a 10 percent chance of a storm surge that could reach 6 feet.

In the days before Ian made landfall, the state’s public safety director lamented the storm’s complicated path.

“In my 33 years in public safety, this is possibly the most difficult storm to track,” Director Kevin Guthrie said.

Days after the storm made landfall, leaving historic destruction in its path, Guthrie also offered his support to local decision makers.

“Emergency directors don’t have a crystal ball. Directors have a lot of scientific data. They made the best decision based on the information they had at the time,” he said.

13-year-old girl bitten by alligator on boat in Florida

New research shows how to learn the equations of cell migration

Florida’s Democratic governor fired the chief for the arrest