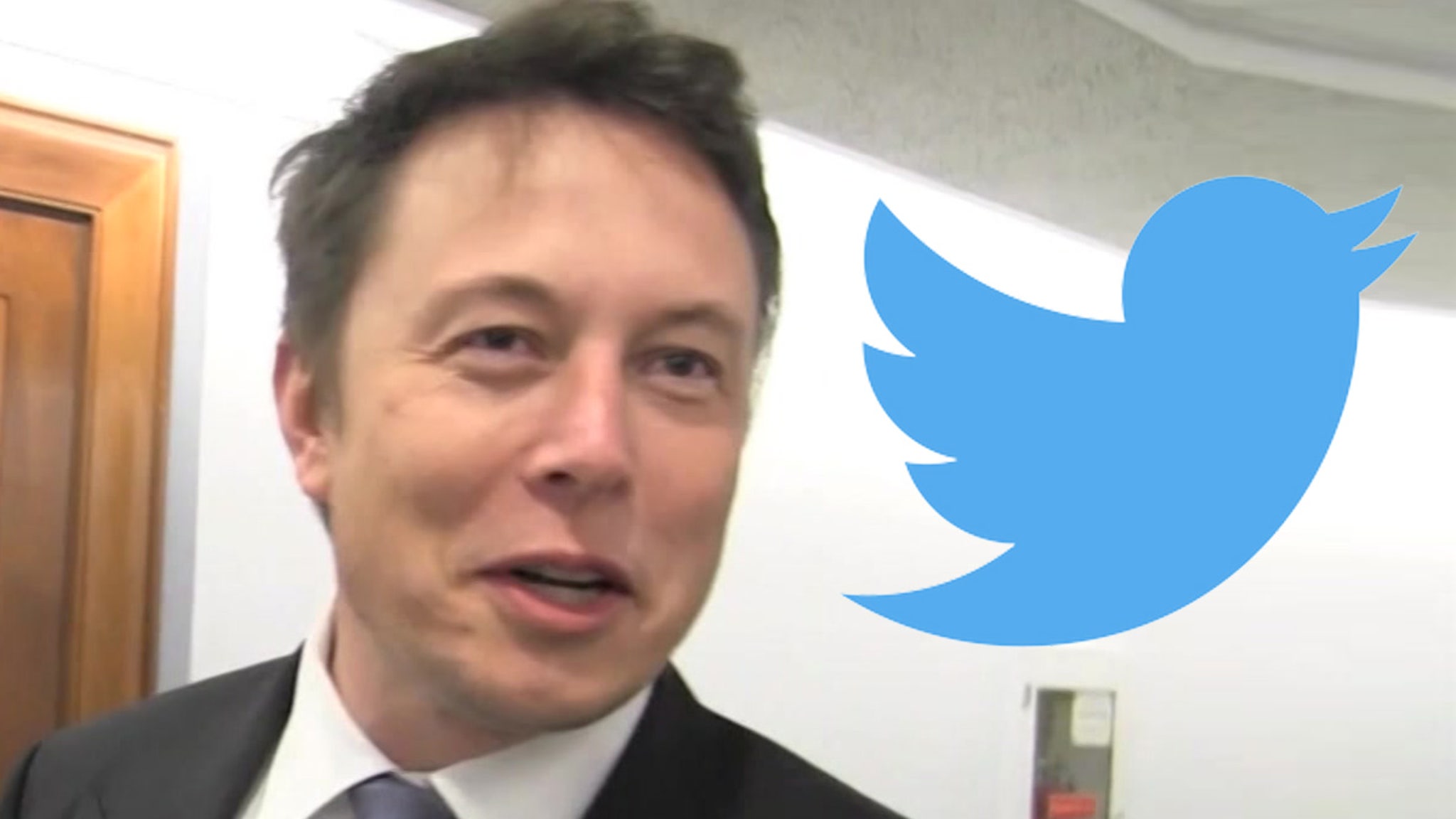 Elon Musk has a great way to end his legal war with Twitter … he’s finally ready to close his OG offer to buy the company for $44 billion.

According to multiple reports, Elon’s lawyers sent his proposal in a letter on Sunday … stating that he “intends to proceed with the closing of the transaction contemplated by the Merger Agreement dated April 25, 2022” — meaning he wants to complete the transaction in the original price $54.20 per share.

Twitter released the following statement about today’s news: We received a letter from Musk’s side that they filed with the SEC. The company intends to close the transaction at a price of $54.20 per share.

Twitter reacted to the news … saying, “The company’s intention is to close the transaction at a price of $54.20 per share.”

Sounds like a done deal, especially since shareholders have already put their stamp on the deal, as have government regulators. As we reported, Elon offered his big offer in April … only to reverse course a month later and try to scuttle the deal.

He argued that the company had failed in its contractual obligation to share the business information he requested and complained that Twitter grossly underestimated the number of spam bots on its platform.

Twitter, of course, wanted to get him into the deal, and sued hoping to get him to do so.

The trial was supposed to start at the end of this month, but if Elon changes his mind legally … there will be no need to go to court.

The shrimp harvest begins off the waters off Fort Myers Beach

Having spared Ian’s wrath, FIT Aviation pays for the flights to Naples